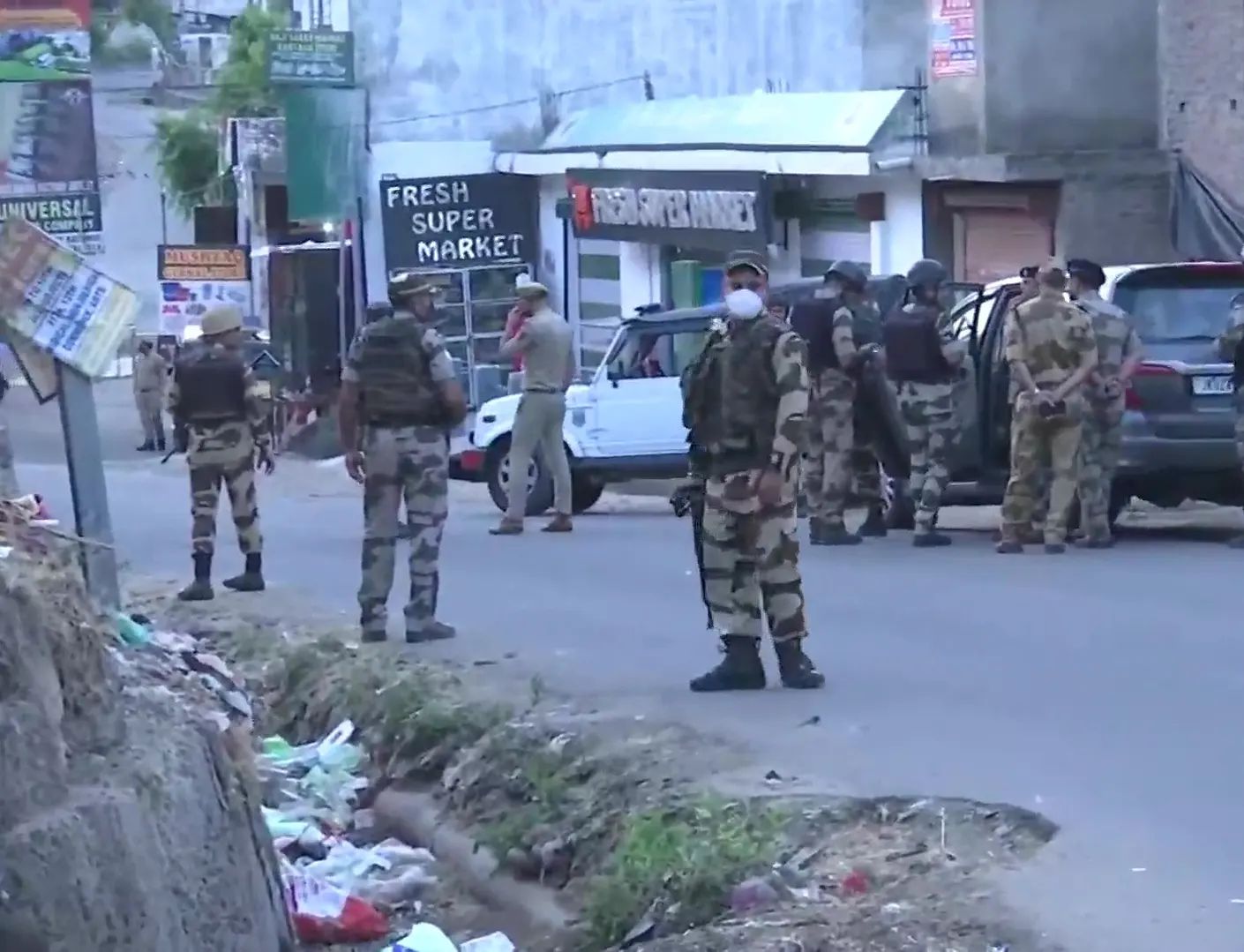 Officials said  that NIA chief was accompanied by Inspector General of CRPF, Jammu was briefed about the gun battle by CRPF officers.

Earlier on Friday evening a team of the NIA had visited the encounter site and collect first-hand information. The agency is likely to take over the case for a thorough investigation.

Director General of Jammu and Kashmir Police Dilbag Singh had said the two fidayeen were part of a suicide squad of Pakistan-based JeM and their infiltration could be a “big conspiracy” to sabotage the prime minister’s visit to Jammu and Kashmir.

The PM is scheduled to visit Samba district’s Palli village, 17 km from here, on National Panchayati Raj Day on April 24. He is also scheduled to address a gathering there.

According to officials, a multi-tier security setup has been put in place for Prime Minister Narendra Modi’s visit. kno