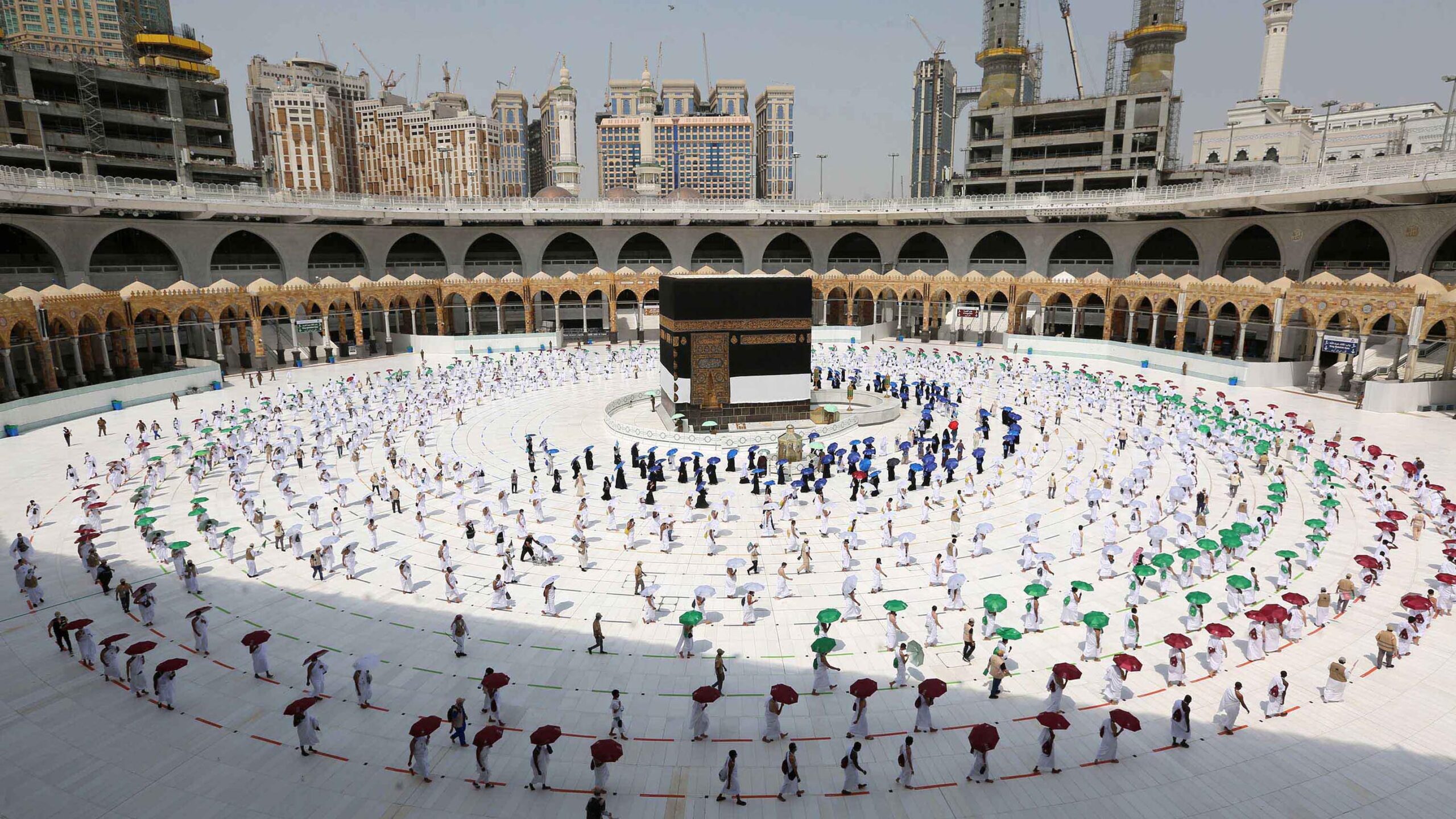 Srinagar, Apr 22: The Saudi Arabia government Friday announced the final Hajj-2022 stating that this year 55164 aspirants will perform the pilgrimage from India of which 5196 people will perform the sacred journey from Jammu and Kashmir UT.

Central Haj Committee member Engineer Aijaz Hussain said that this year 5196 people from J&K will perform Hajj. “In entire India, 55164 aspirants are entitled to leave for the holy pilgrimage,” he said. He said Uttar Pradesh has got highest quota where over 8000 people will leave for the Hajj journey.

“First Hajj flight from J&K will leave on May 31 this year,” he said, adding that in every State and UT including J&K, all the arrangements are in place for facilitating Hajis from the Hajj house to Srinagar International Airport.

He said a meeting was held in Delhi where the arrangements for Zone 1 States/UTs were discussed and final shape was given to the arrangements. “All measures are being put in place for the smooth departure of Hajj flights from J&K and rest of the Indian States,” said Er Aijaz, who was recently appointed as the member of Central Hajj Committee of India.

Pertinently, the Saudi government this year has put an age-bar for the pilgrims and only those below 65 years of age are entitled for the Hajj 2022. J&K Hajj Committee had extended the date after age-bar announcement from the Saudi government and April 22 was fixed as the last date of submission of Hajj2022 forms.

State Executive Committee Officer Dr Abdul Salaam Mir said that in total, 10,000 applications have been received by them and all the aspirants are below 65 years of age. “Now that only, 5196 people are entitled for Hajj as per the quota announced, we have no choice other than to go for draws,” he said. “Draws will be held after April 26 after which the list of those selected, will be put on the Hajj Committee website.” He said the money to be submitted by the Hajj pilgrims will separately be announced shortly. kno