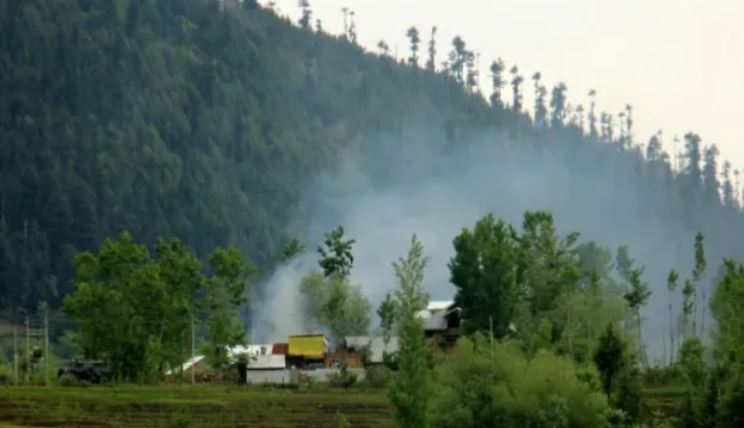 Baramulla: Fourth militant was killed on Friday morning in an encounter with security forces in Malwah village of North Kashmir’s Baramulla district as the operation entered the second day, officials said.

“One more militant was killed this morning whose identification is being ascertaining, a police official sias. He also said four militants have been killed in the encounter so far while the operation is still progress.

Pertinently, Security forces had claimed to have achieved a major success by killing most wanted commander of Lashkar-e-Toiba (LeT) along with two other militants there yesterday.

The police said that the slain LeT commander Yousuf Kantroo was figured in the list of top 10 most wanted militants in Kashmir and he was the longest surviving militants in the Valley. Four soldiers including an officer also sustained minor injuries in the gunfight. kno