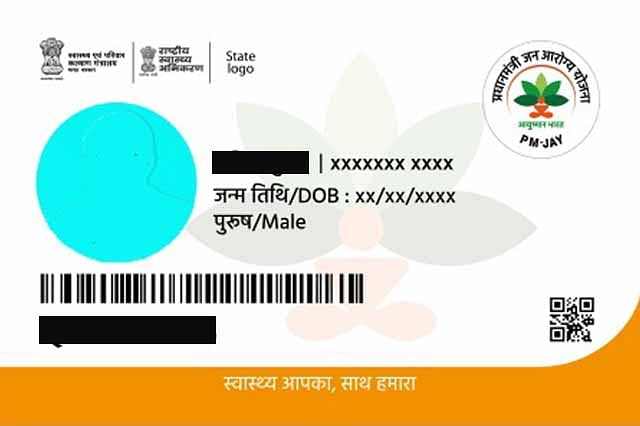 Srinagar, Apr 19: A much-hyped Ayushman Bharat-Pradhan Mantri Arogya Yojana is in dire straits in Jammu and Kashmir as financial liabilities of the scheme have mounted to Rs 70 crore.

A number of private hospitals and diagnostic centres were empanelled for providing treatment to patients under the scheme but inordinate delay in getting payments has prompted them to refuse dispensing services.

“Due to inordinate delay in payments, we are unable to provide payment in time to our suppliers,” is the common refrain from the management of private hospitals.

They said currently the Golden Card is accepted at a few hospitals only for dialysis on humanitarian grounds after requests from authorities.

Official sources said  that about Rs 70 crore are to be paid to empanelled hospitals, out of which nearly half is supposed to be paid to private hospitals, however, their payments have been hanging since months.

The delay has severely affected the financial health of private hospitals as they fail to provide salaries to employees besides meeting day-to-day expenses, they said.

The delay in reimbursement to hospitals is a clear violation of the centrally sponsored scheme as they are bound to clear dues within 15 days.

One hundred sixty five Government and private hospitals in J&K have been empanelled under the scheme but card holders are now facing problems at many hospitals as their cards aren’t being accepted.

A top official of Bharat-Pradhan Mantri Jan Arogya Yojna scheme acknowledged that people are facing problems with non-payment of dues to hospitals and said their dues will be cleared within a week.

A meeting in this regard was chaired by Additional Chief Secretary Health and Medical Education in Jammu and he assured that all payments will be released by the end of this week, he said. kno