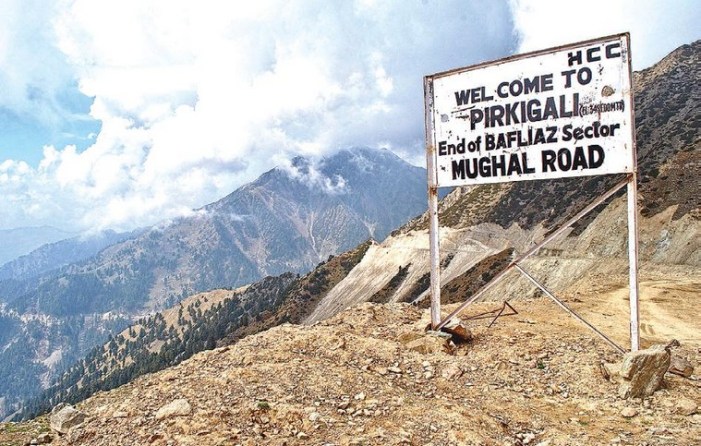 Srinagar, Apr 18: A team of experts and different agencies is scheduled to undertake reconnaissance of historic Mughal road in the coming days.

Colonel M S Sharma of NHIDCL said they have scheduled reconnaissance of the road. “We are getting an avalanche protection team from Chandigarh as well,” he said, adding that the team comprises professionals involved in construction of the road.

He said the purpose of the visit is to study the entire stretch and workout feasibility of the road. “We have to see which alignment has to be taken and how avalanches can be avoided,” he said.

It is worthwhile to mention that before downgrading of J&K to a Union Territory status, successive elected regimes of the erstwhile state have vigorously pursued the proposal of construction of a tunnel on Mughal road with the Government of India.

In 2013, then chief minister Omar Abdullah wrote to Prime Minister Manmohan Singh, seeking his personal intervention in construction of the tunnel.

When the PDP and BJP joined hands for power-sharing in the state in 2015, the construction of the tunnel was in its “common minimum programme”.

After the formation of the government, the Roads & Building ministry repeatedly took up the matter with the Centre. kno