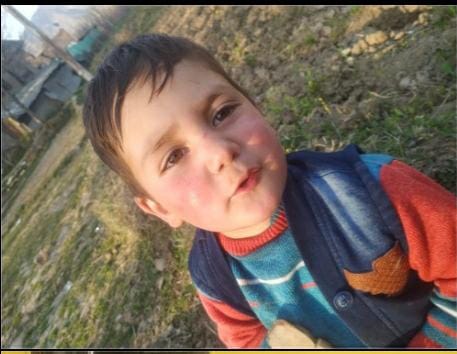 They said that a school bus of ‘ST Lukes’ was onway from Deethu area towards Anantnag when it allegedly hit the boy identified as Tameem Bilal (5) son of Bilal Ahmad Bhat of Khul Chohar while he was crossing the road. The student died on the spot, they said.

A police official said  that a team of uniformed men reached the spot and further proceedings as warranted under law are being taken. gns