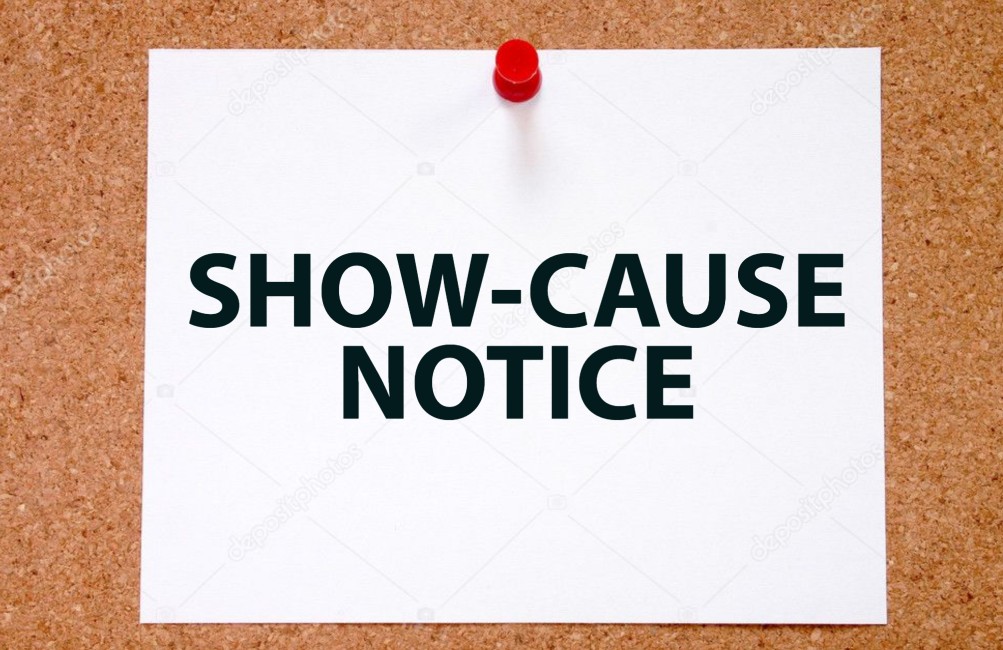 Srinagar, Mar 18: Government has issued show-cause notice against two employees including a teacher after they were found allegedly criticizing the government on social media.

These two employees working in the Education Department are a teacher from a government middle school Daptyar Anantnag and a junior assistant at government high school Ring Payeen Machil area of North Kashmir’s Kupwara.

Director School Education has issued show-cause notice against them stating that both of them are involved in objectionable activities on social media which reflects that their behavior and conduct is sheer violation of Jammu and Kashmir Government Employees (Conduct) Rules of 1971 as envisaged under Rule 18 (i).

The Directorate has asked them to explain their position within ten days or face action under rules. knt