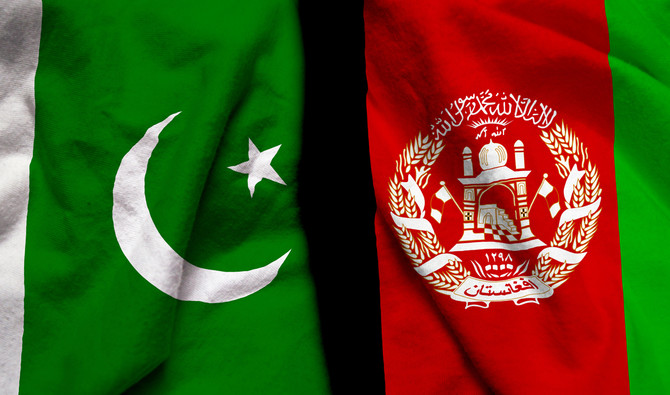 Kabul: Kabul and Islamabad reached an agreement with a Temporary Admission Document (TAD) for free movement of trucks and staff between Afghanistan and Pakistan, Tolo news reported.

The Joint Chamber of Commerce between Afghanistan and Pakistan said that the agreement will allow the Afghan trucks to freely move in all Pakistani cities.

“The governments of Afghanistan and Pakistan have agreed on it and it will soon become effective in practice,” said Naqibullah Sapai, head of the Joint Chamber.

The Afghan traders said that the free movement of the Afghan trucks in Pakistan would help reduce the price of commodities.

“Previously, the Afghan trucks were being fined while importing commodities from Karachi, but now these problems are resolved,” said Zalmai Azimi, a trader.

“We have finally done it! Historical development on regional connectivity front! We wish to share that Pakistan & Afghanistan have allowed free movement of each other’s trucks between the two countries and cross [staffing] Temporary Admission Documents (TAD),” said Abdul Razak Dawood, Adviser to Prime Minister of Pakistan for Commerce and Investment.  (Tolo news)