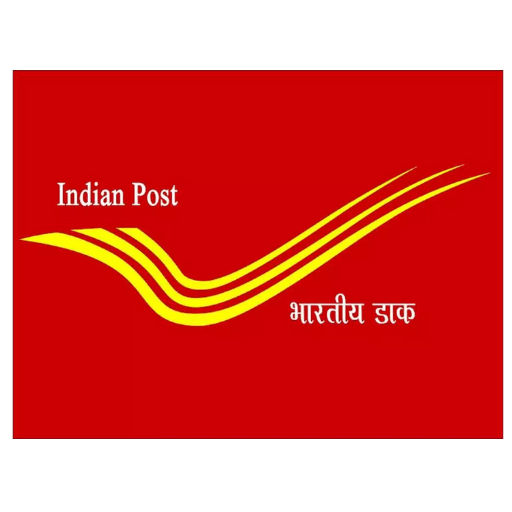 Jammu, Feb 28: Department of Posts J&K Postal Circle is bringing its 1695 post offices under the Core Banking System by March 2023.

These Offices including 263 Post Offices in urban/semi urban areas and 1432 Branch Post Offices in rural peripheries spread across Union Territories of Jammu & Kashmir and Ladakh will be made available for interoperability between the post office accounts and the bank accounts.

This follows the announcement made by the Prime Minister Narendra Modi in a webinar held recently. It has been stated that Department of Posts, having a robust financial network in the country, is transforming the lives of the citizens not only in the cities but in the rural India by financial inclusion. These efforts are most noticeable in providing rural poor, especially women, access to livelihood options.

The declaration on interoperability between the Post Office accounts and the bank accounts has made the aspired “Anytime Anywhere Banking” a distinct probability by 31st of March-2023.