Grenade hurled on SSB in Ganderbal, no casualty 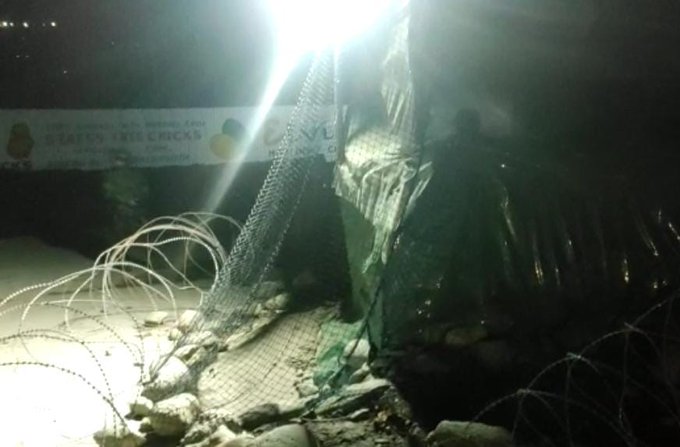 Srinagar, February 07: Suspected militants hurled a grenade at SSB post in Chapper-gund, Ganderbal on Monday during Naka checking by police. However, no damage was reported in the incident.

Official sources said  that militants lobbed a grenade on an SSB post at Chappar-gund area of Ganderbal this evening when police had laid a naka on the basis of inputs about militant movement in the area.

“No damage was reported in the incident. We had set up a Naka in the area after receiving inputs about militant movement. The suspected militant tossed a grenade that exploded on the road side,” Senior Superintendent of Police (SSP) Ganderbal Nikhil Bokar said, adding that a search has been launched to nab the attackers. kno