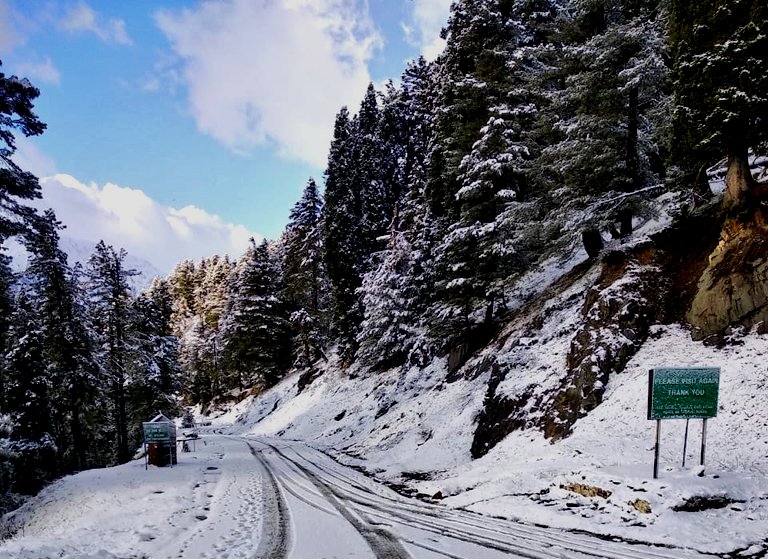 Officials in the MeT have stated that there is a possibility of light to moderate rains or snow across Jammu and Kashmir till tomorrow.

The officials said that the weather conditions would remain mostly cloudy during the next three days, adding that light rains or snow would also occur across Jammu and Kashmir during these days.

However, the MeT officials said that there is a possibility of light rains or snow at scattered places during February 06-07.

The overall weather conditions would likely remain erratic with the possibility of occasional light snowfall at scattered places till February 08.