Both-way traffic on highway on Thursday after more than fortnight 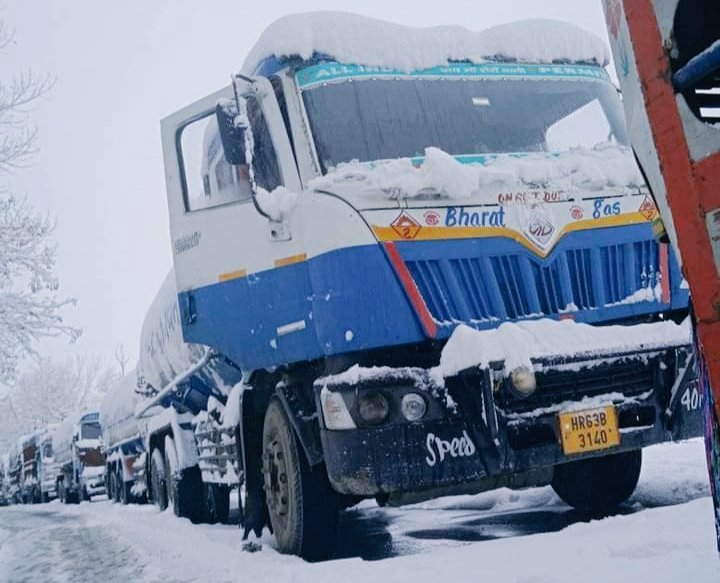 Srinagar, Jan 26: Jammu-Srinagar highway, the only surface link connecting Kashmir valley with the outside world, shall remain open for two-way traffic on Thursday, first time in more than a fortnight, officials said.

“On 27-01-2022, subject to fair weather and better road conditions LMVs(passenger)/private cars shall be allowed from both sides on Jammu-Srinagar highway viz Jammu towards Srinagar and vice- versa,” a traffic department official said in a statement. He said Traffic Control Unit Jammu/Srinagar shall liaise with TCU Ramban before releasing the traffic, he said.

Regarding HMVs/Load carriers, he said, “subject to fair weather and better road conditions, they shall be allowed from NAVYUG Tunnel (Qazigund side) towards Jammu after assessing the traffic situation on highwaya.” He said TCU Srinagar shall liaise with TCU Ramban before releasing the highway.