Jammu-Srinagar highway shut amid mudslides, shooting stones at many places 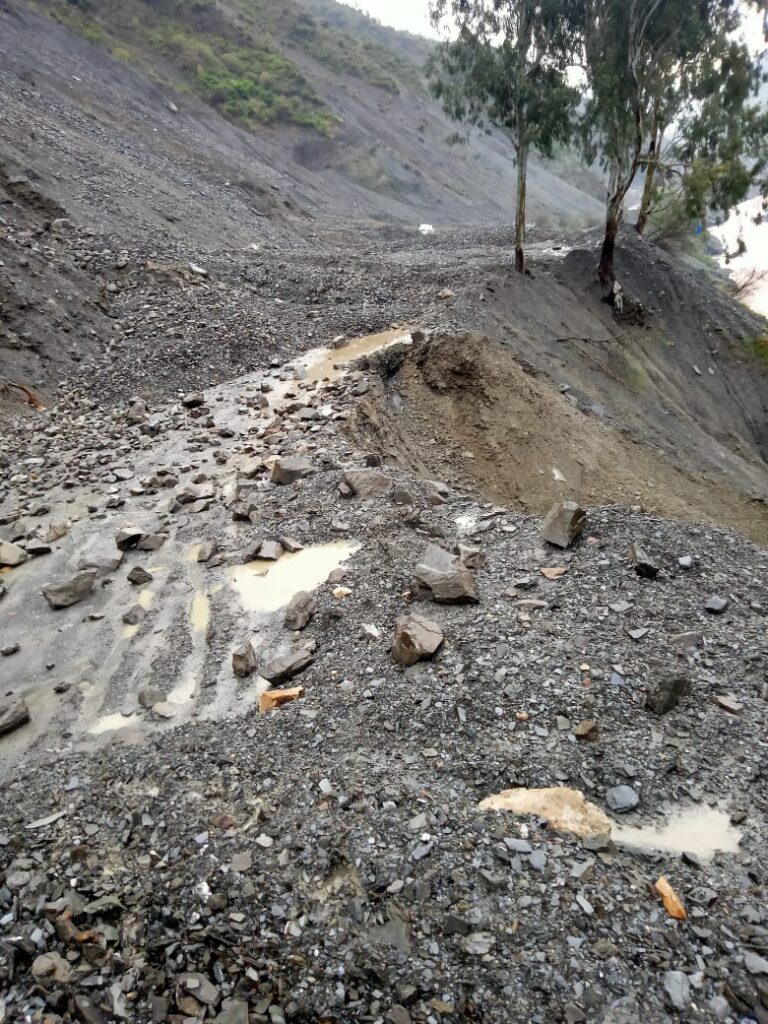 Srinagar, Jan 23: Jammu-Srinagar highway, the only surface link connecting Kashmir Valley with the outside world, was closed following mudslides and shooting stones at many places on the thoroughfare, officials said on Sunday.

A traffic department official here said that the highway was blocked due to mudslides and shooting stones at many places, mainly in Ramban district.

On Saturday itself, the authorities had said that traffic on highway may remain suspended in view of heavy rainfall prediction issued by MeT department.

However, the traffic department official had said if the thoroughfare remained open, LMVs (passenger) and private cars shall be allowed from Jammu towards Srinagar “strictly one way”.

“In view of heavy rainfall prediction issued by MeT department, tomorrow (on Sunday) traffic on Jammu-Srinagar highway(NH-44) may remain suspended,” the official had said, adding, “However, if highway remained open inspite of predicted rainfall then LMVs(Passenger)/ private cars shall be allowed from Jammu towards Srinagar (strictly one way) on Jammu-Srinagar highway.” TCU Jammu shall liaise with TCU Ramban before releasing the traffic, he said.