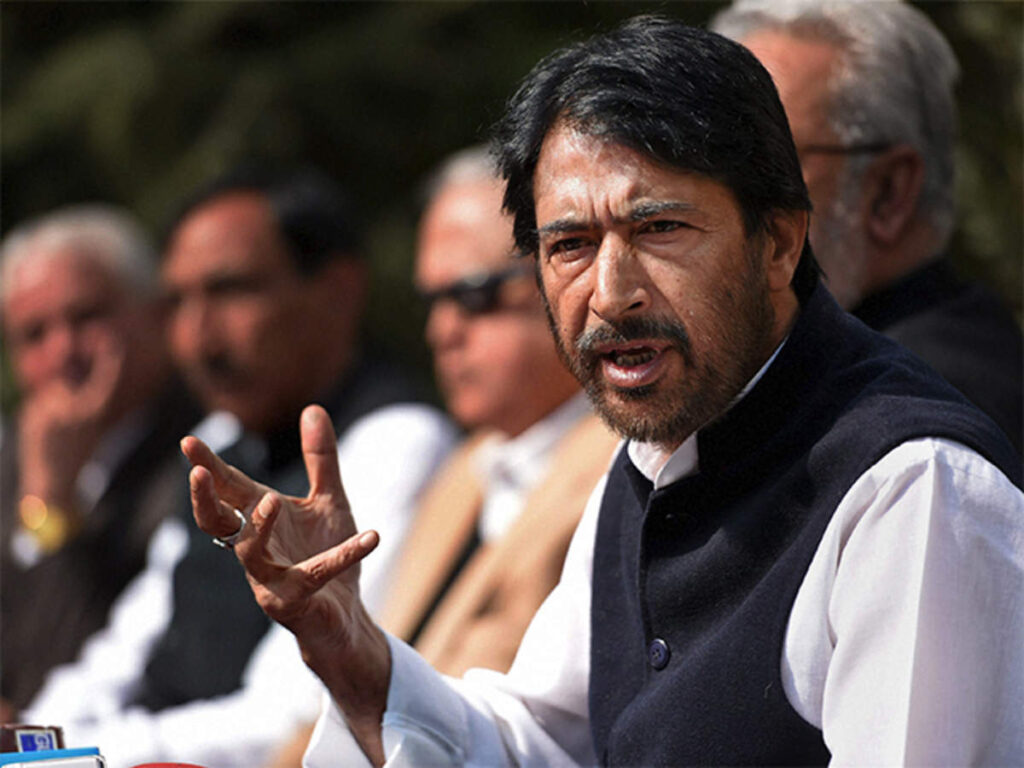 Srinagar January 22: Reacting to the good governance claim made by the Govt in J&K, the Jammu and Kashmir Pradesh Congress Committee (JKPCC) has termed the claim as hollow and misleading.

The Party also questioned the HMs claim of restoring Statehood to J&K and said how long the issue will be put in backburner aiming to divert the attention from the real issues.

Mir  expressed surprise over the good governance claim in J&K, while terming it as hollow and misleading.

Mir said J&K has suffered immensely on every front, which is indicative of the unutilized allocation of developmental funds in J&K.

JKPCC President regretted that J&K has surrendered almost 50 % of the developmental funds, which could not be spent due to the delayed decision and wrong policies on account of the so-called development in J&K.

Quoting the statement of Chief Secretary calling it an exercise to make the administration more innovative etc, Mir said but there was huge disconnect between the bureaucracy  and the common people, which remains a hard fact, besides the  contradiction to be witnessed within the system, as a result, such promises and claims have failed to instill confidence among the people in J&K, who have lost faith in the present dispensation.

Congress Party strongly contest the claims of the good governance and understands that it was a tool to hide the failed policies and the losses caused to J&K post its downgrading, JKPCC President said.

Mir also expressed deep concern over the delay in delimitation process and said that people as well as political parties in J&K believe that the process is being delayed to buy time and said Govt must give timeline as to when the process of delimitation is completed?

It was also astonishing to  observe that on the one hand Govt  claims to have normalized the situation and on the other hand it makes another claim in same breath that statehood will be restored  after the situation was back to normal, which is indicative of contradiction within the system, PCC President added and said  Govt of India must clear its position  and tell the people as to when the Statehood will be restored to people of J&K.

While reacting to  releasing of District Good Governance Index (DGGI) for J&K, CPI(M) leader Mohamad Yousuf Tarigami  on Saturday said that claims of good governance and development in J&K is far from ground realities.

One of the principle  fundamentals of good governance is participation and representation of people ,a right which continues to be denied to the people of J&K, he said.

Releasing such indexes is intended only to help the government in optics wise.

However, ground reality of dilapidated roads, erratic power supply, inaccessibility of portable water combined with  huge unemployment, social unrest is reflecting contrasting picture, Tarigami said, adding, for good goverance accountability is the  key for that  ensuring freedom of press, freedom of expression  and association is paramount.

The government must at the first instance restore the rights of the people which unfortunately  are being denied to them, he added.