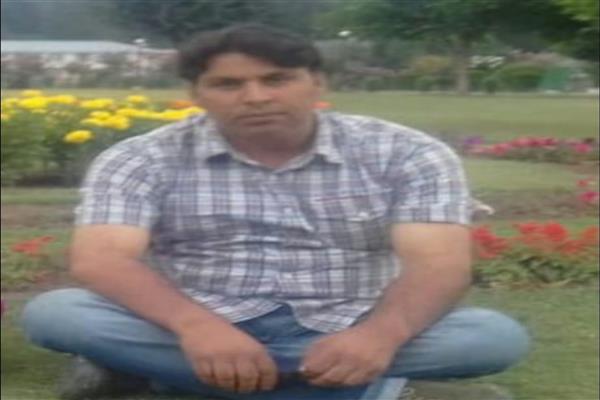 Sopore, Jan 02: A fruit trader form Sopore area of Baramulla district, who was missing since 22 September last year has been traced in Pulwama district and has been handed over to Police in Sopore.

An official said  Ghulam Nabi Naikoo of Achabal area of Sopore had gone missing from his home around three months ago.

Naikoo according to family had gone for a business trip to Shopian on September 22, but did not return home.

The official said that Naikoo has been found and handed over to Sopore police. “He is on way to Sopore, while further investigation is on,” the official added. kns