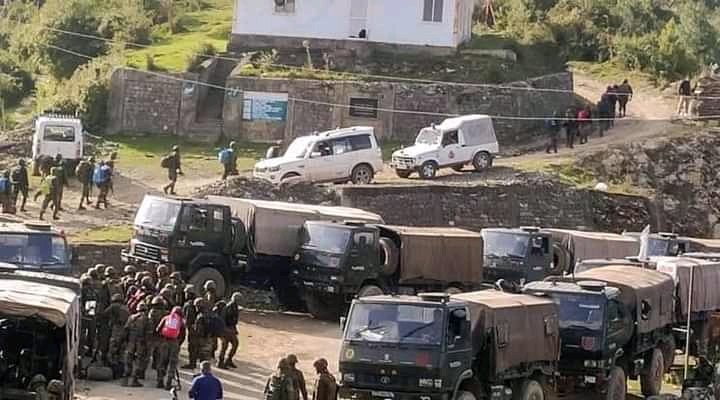 Srinagar, Dec 30: A soldier who was injured along with two colleagues and a policeman in a gunfight with militants in Dooru Anantnag succumbed to the injuries at a hospital here, officials said on Thursday. The encounter, which started last night, also saw killing of three militants of Jash-e-Mohammad, according to police.

“One of the soldiers injured in the Dooru gunfight has succumbed to the injures,” a senior police officer told GNS.

“Two other army soldiers and one policeman injured who are under treatment,” he added.