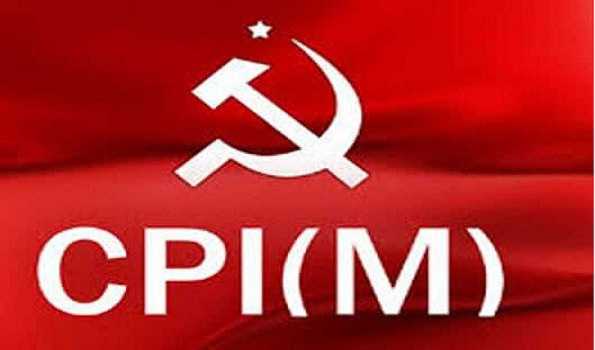 Srinagar, Dec 28: CPI (M) Secretary Ghulam Nabi Malik Tuesday said that the “Real Estate Summit” organized by the government to encourage corporate companies to buy land and other properties in Jammu and Kashmir will  effect and endanger the livelihood of farmers of the region.

“We have been saying for a long time that the Center’s sole motive to revoke erstwhile state’s special status in an unconstitutional and undemocratic manner was to put J&K on sale and annihilate our identity,” Malik said in a statement.

He said that allowing use of agricultural land for non-agricultural purposes is another nail in the coffin of the “land to the tiller” reforms in J&K. “This landmark reform has been a major reason for the low levels of poverty and it will also threaten the food security of the people of J&K.”

He said the fact that this conversion of land use which doesn’t require the 15 year domicile certificate as a prerequisite, will also “rekindle fears about the motives behind such decisions”.

“The real estate in J&K will be purchased by corporate companies who have the blessings of the BJP and it will not give any benefit to the economy of the region. The government needs to clarify what benefits the corporate sector has given to the economy at the national level? Depriving common people of their jobs and livelihood and maximization of profits is the sole aim of the corporate sector and wants to change the demography of the region.”

“CPI (M) had filed an additional intervention application in the pending Writ Petition in the Supreme Court challenging new land laws. In the application it was submitted that the Presidential Order CO 272 dated 05.08.2019, Declaration CO 273 dated 06.08.2019 and Jammu & Kashmir Reorganization Act, 2019 passed by the Parliament on 05.08.2019 are unconstitutional. Unfortunately, like other petitions filed since August 2019, there has been no hearing so far in the additional intervention application as well.”

“By pulverizing the democratic space, the BJP is brazenly taking pride in destroying every institution of democracy. The BJP government has decimated decades of investment in peace and democracy in J&K at the cost of mere political gains. It is a serious issue and people of Jammu, Kashmir and Ladakh must fight against it unitedly.”