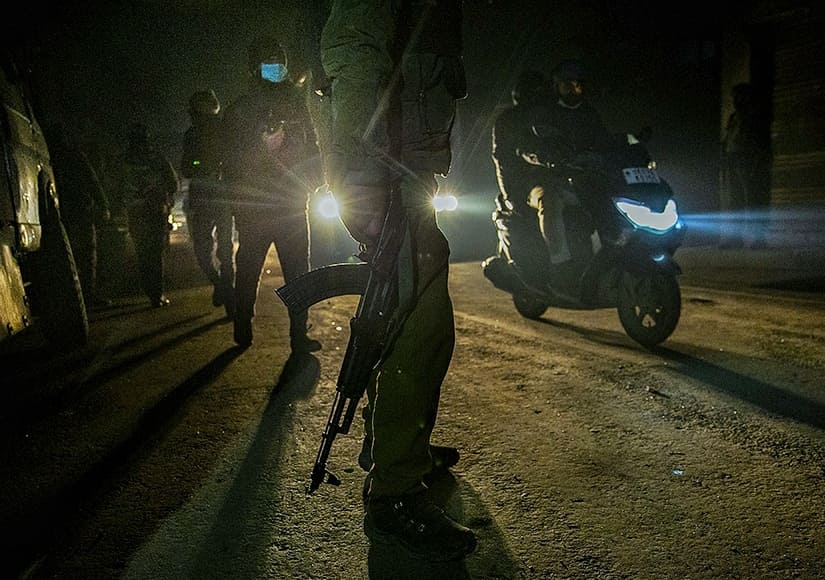 They said that SP Hazratbal along with CRPF team was carrying random checking at naka point in Soura area.
“Militants fired upon the team. However there was no injury,” a police officer said. “Our team also retaliated.