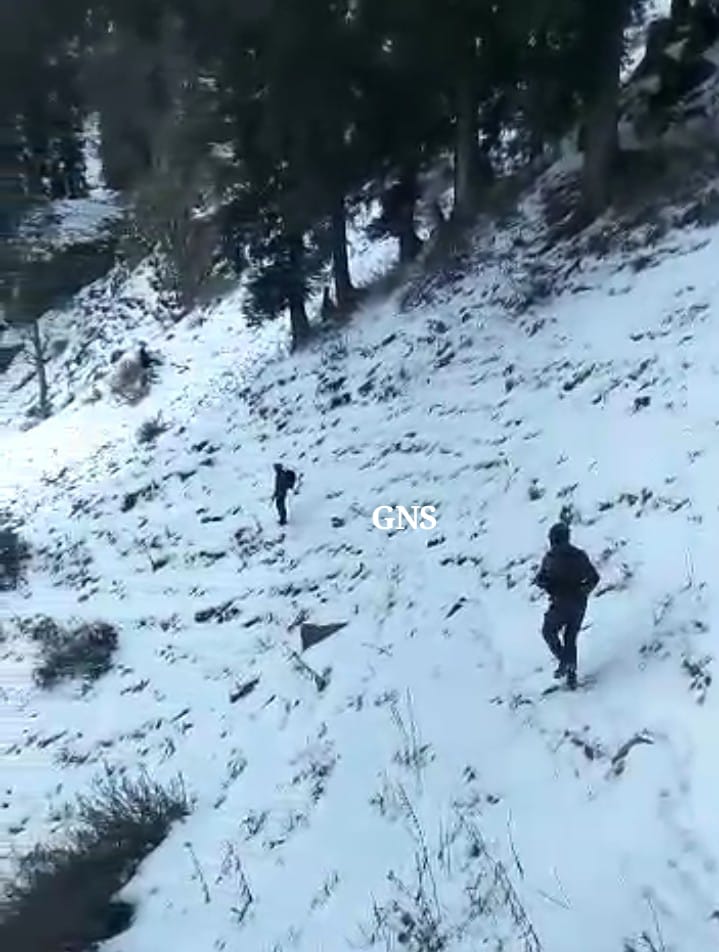 Poonch, Dec 14: A militant was killed in an encounter with joint team of police and army in Doori Dhok area of Surankote area of Poonch district on Tuesday.

“In a successful joint operation, Indian Army and JKP eliminated one (militant) in Behramgala, district Poonch,” Army’s Jammu based PRO said in a statement.

“The operation was launched on 13 Dec 2021, on receiving specific Intelligence inputs of presence of armed (militants) in the area.

During the encounter in early hours on 14 December, the (militant) attempted to escape while opening fire at the security personnel. However (he) was neutralised in ensuing fire,” the PRO said, adding, “One AK-47 Rifle, four magazines and pouches have been recovered from the slain (militant).

SSP Poonch Dr Vinod Kumar and other senior officers were at the spot, sources said. They said that operation was going on.