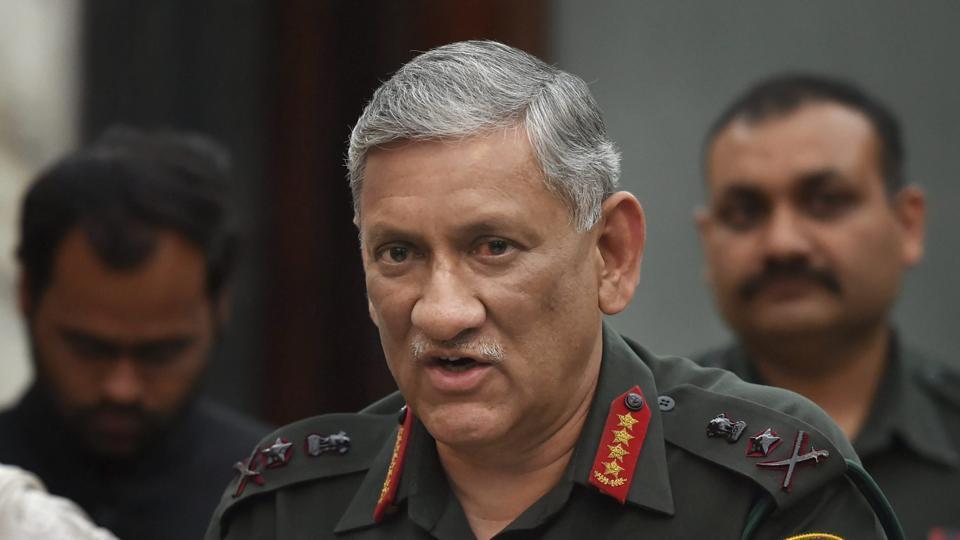 According to the media reports, at least two people are confirmed dead and at least three people have been rescued with serious injuries.

Reports suggest that there were at least 14 people on board the ill-fated helicopter.