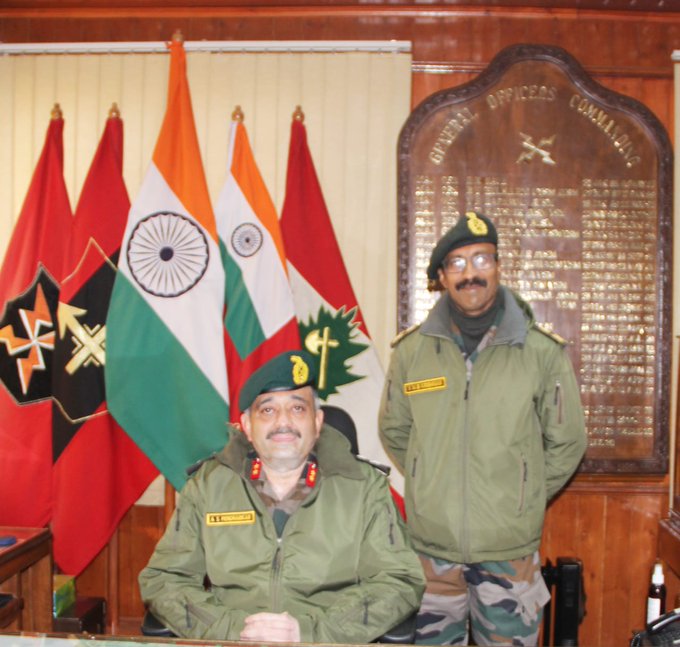 In a statement,  defence spokesperson in the handout said that Major General Abhijit S Pendharkar, was commissioned on 09 June 1990 from IMA, Dehradun into 6th Battalion, the Assam Regiment.

“An alumnus of National Defence Academy, Khadakwasla, the General Officer has attended all important career courses including Defence Services Staff College, Wellington, Higher Command Course and National Defence College. He has an MSc in Strategic Studies and have also a Master of Philosophy to his credit. He has vast operational experience having served in intense Counter Insurgency or Counter Terrorist operations in North East & Jammu and Kashmir,” the handout reads.

“He brings with him a rich experience of various Command, Staff and Instructional appointments including the prestigious command of an Infantry Brigade on the Line of Control, Chief of Staff of an Infantry Brigade Group in MONUSCO, Congo and an extremely important appointment in Directorate of Military Operations at IHQ of MoD (Army) prior to assuming the command of the prestigious Vajr Division,” it reads.