Hyderpora Encounter: Victim families say ‘Justice should prevail, Punish those who killed them’ 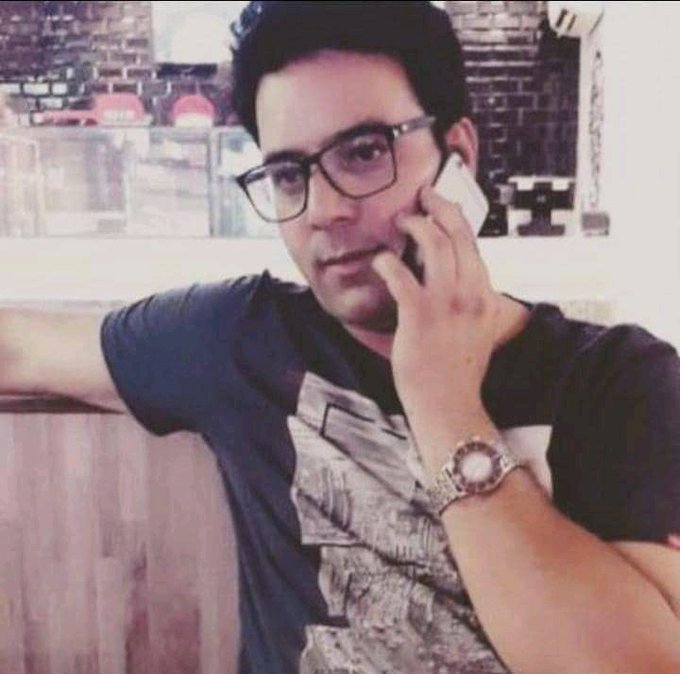 Srinagar, Nov 20: The family members of slain Dr Mudasir Gul Saturday urged the Lieutenant Governor Manoj Sinha to conduct the probe in a transparent manner so that “the OGW tag is removed from slain Gul” and that ensure rehabilitation of his wife and little kids on priority.

On the other hand, the family of slain Altaf Ahmed Bhat urged the LG Sinha to punish the “officials involved in killing civilians in the Hyderpora encounter so that justice he has promised stands done.”

Talking to reporters at his Srinagar residence, Ghulam Muhammad Rather, the father of Dr Gul said that he wants to see the OGW (Over Ground Worker of militants) tag removed from his slain son.

He said that the OGW tag put on his son should be removed and that can happen after “thorough and transparent investigations.” “My first demand is that I want the OGW tag removed from my son’s face,” Rather said and broke down.

Rather said that his son had done a dental surgeon course and couldn’t get a job after which he started his own real estate business.

Speaking on the occasion, slain Dr Gul’s second wife, Humaira Gul said that she wanted to know why her husband was killed in the first place.

“What I want now is justice and nothing else. My daughter could see the face of her father one last time. She tries every evening to talk to her father as she takes my phone and cries baba, baba,” she said as tears rolled down on her cheeks.

“My husband had a deep cut on his neck and bruises all over. My daughter and I won’t remember the face my husband had before his killing but the one when his body was handed over to us. That face would continue to haunt me as my daughter as she grows up.” 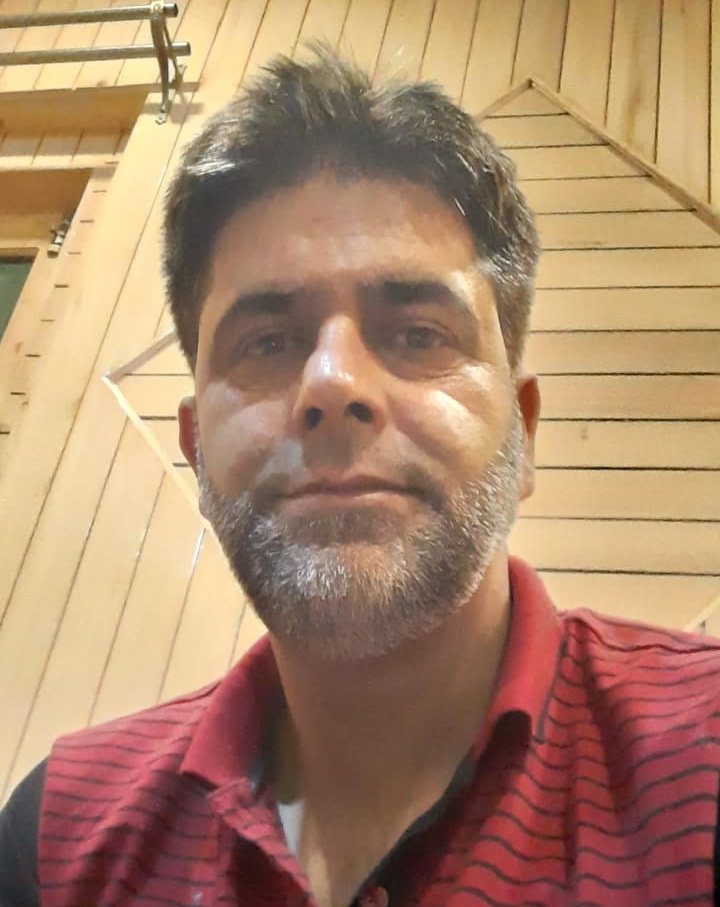 Abdul Majeed Bhat, the brother of slain building owner Altaf Ahmed Bhat, told reporters that he was thankful to LG for handing him over the body of his brother.

“Now I urge LG sahib to ensure those involved in the killing of civilians at Hyderpora including my brother, should be spared. If he is serious in ensuring justice, as promised by him, he should punish those who killed my innocent brother,” Bhat said amid tears in his eyes.

The building owner Altaf and businessman Dr Mudasir were among four persons killed in the Hyderpora encounter on Monday evening. They were laid to rest at Handwara and after massive outcry and protests by their families and mainstream leaders across J&K, their bodies were exhumed late on Thursday evening and handed over to their families in Srinagar. Altaf, a resident of Barzula and Dr Mudasir, a resident of Rawalpora were laid to rest at their ancestral graveyards in the dead on night on Thursday with limited number of people present in the burial process. kno