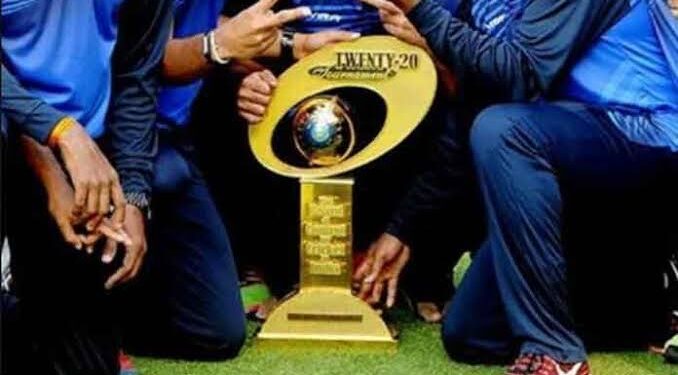 Batting first, the Andhra opening batters went berserk from the start against a comparatively fiery bowling attack. The batting duo of Srikar Bharat and Ashwin Hebbar stitched a partnership of 140 runs for the opening stand. Mujtaba Yousuf, the standout bowler for the team in last season, finally gave the breakthrough getting the wicket of Srikar Bharat in 15th over for his team. Bharat scored 70 of just 49 deliveries with 8 fours and two sixes. Hebber then joined by Ricky Bhui accelerated the things, taking the score to 198 for the loss of just one wicket. Hebber, facing 49 deliveries, scored 73, hitting 6 fours and 3 sixes.

Ricky Bhui on the other hand was brutal in his stance who took the Jammu and Kashmir bowlers to cleaners. Scoring almost with a strike rate of 200, Bhui made 44 of just 23 deliveries with 5 fours and 2 sixes.

With Parvez Rasool conceding 22 runs in his four over quota, Mujtaba Yousaf gave 33 runs and took the lone wicket.

Umran Malik, who recently shot to headlines for bowling the fast delivery as an Indian, was most expensive for his team, conceding 58 runs in his four overs.

Setting out to chase the target of 198, Jammu and Kashmir lost Vivrant Sharma, when the scoreboard read 11. Qamran Iqbal joined by Ian Dev Singh went along cautiously, however the partnership split after the latter was run out with the team score of 82. Qamran was soon to go – scoring 47 of 42 deliveries with two fours and two sixes.

The rest of the batters including Abdul Sammad, Manzoor Ahmad, Shubham Pundir, Yudhvir Singh and Abid Mushtaq returned to the pavilion, with four of them failing to enter double digits. Parvez Rasool scored an unbeaten 22 of 18 deliveries with two fours and a six, however saw his team falling short by 36 runs.

Jammu and Kashmir will play its second match against Rajasthan tomorrow. The match is scheduled to start at 8:30 a.m at Reliance Stadium, Vadodara in Gujarat. (GNS)