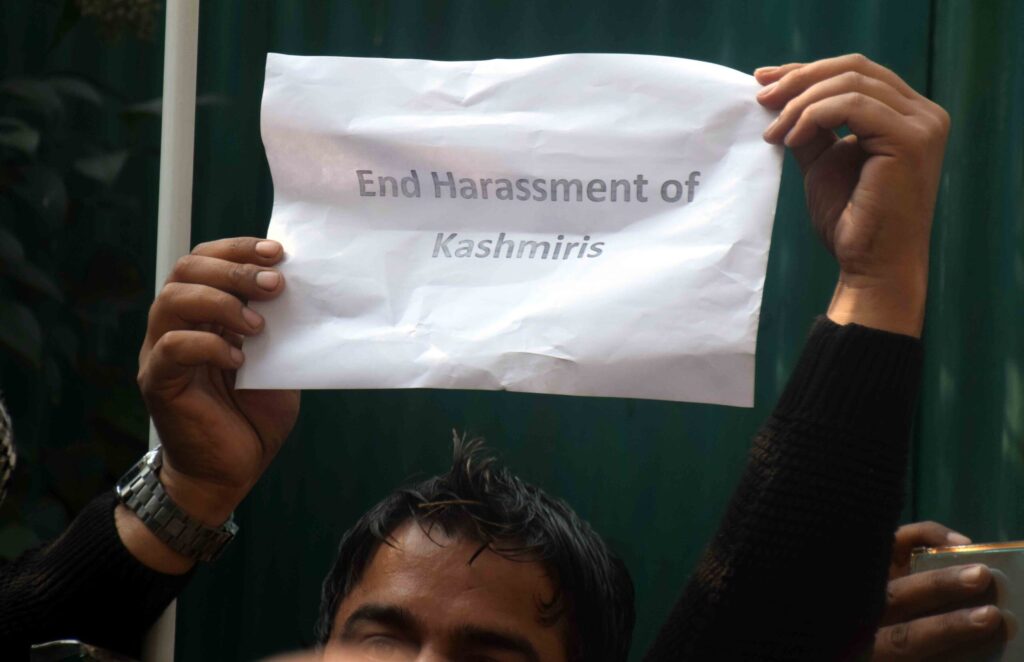 PDP youth coordinator Najumus Saqib said that Jammu and Kashmir is under a threatening environment and instead of making relations with Kashmiri youth cordial, “youth who are going out of state for studying are being detained for a celebration.”

“As per the statement of Prime Minister Dil ki Doori and Delhi ki Doori, is this way to go for it by detaining Kashmiri youth,” Saqib said.

“As per administration, Jammu and Kashmir is under a peace environment, so why can’t we feel that peace anywhere. Civilians are killed, soldiers are killed in Poonch. Is this they call peace,” he said.