Indo-Pak match: Arrested under sedition charges, families of students plead for their release 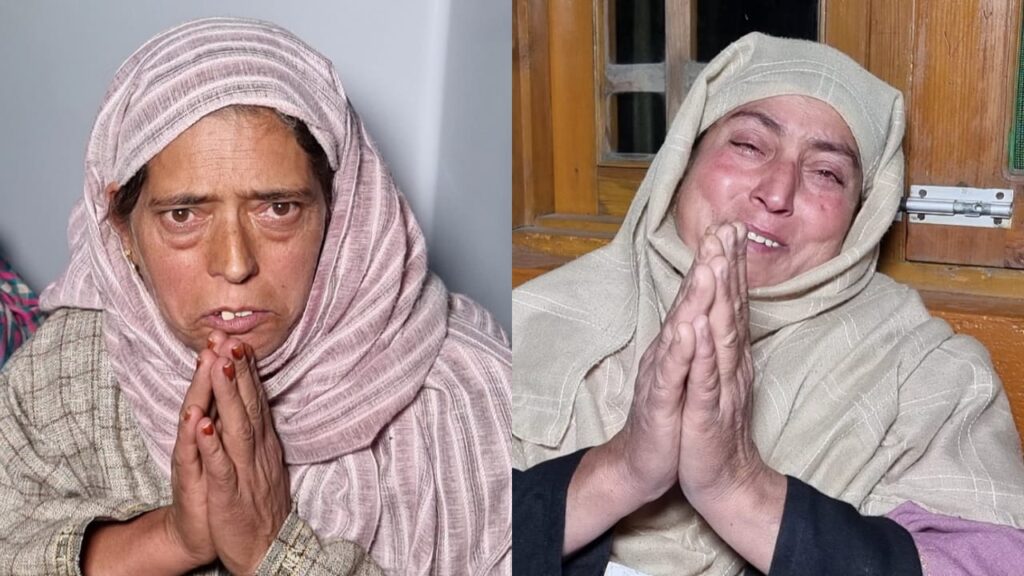 Srinagar, Oct 28 : The families of Kashmiri engineering students who were arrested under sedation charges in Uttar Pradesh’s (UP) Agra on Wednesday for celebrating Pakistan’s win against India in the T20 World Cup match, have appealed to the government to release them on humanitarian ground or otherwise their entire careers will be ruined.

Soon after their suspension, Uttar Pradesh police booked and arrested the trio under sedition 124 (A) for allegedly celebrating Pakistan cricket team’s win.

The families of the trio students on Thursday have appealed to the Jammu and Kashmir and UP government to release them on humanitarian grounds.

“We don’t care who wins or loses a cricket match, but we just want not to waste the future of our children. Their carrier should not be destroyed,” families said.

Mohammad Shaban Ganie, father of Showkat Ahmad Ganie of Shahgund Hajin whose son is among the arrested students, said that he wanted to see his son as an engineer but did not understand how a sudden cricket match between the two countries changed his son’s career.

“I have no idea where he is locked up and where his college is. I request the government of UP and Jammu and Kashmir to release him. He belongs to a poor family and we don’t even know where to go for his release,” he said.

Mohammad Altaf Sheikh, father of another arrested student (Inyat Sheikh) of Dooniwara Chadoora described his son’s imprisonment as “unfortunate” and said that his whole family hasn’t eaten since yesterday.

“We’re just crying because he was our only son and we sent him to study outside Kashmir,” Sheikh said.

“We have contacted the college authorities several times but we have not received any response from there yet,” he said.

While pleading with the government to release his son, Sheikh said “If our children have made a mistake we apologize for it. Please release them otherwise, their entire careers will be ruined.”

Just like these two families, the family of another student Arshad Yusuf from Budgam said that he doesn’t even have a father and they don’t know what to do.

“We don’t even know where we are going to find him. We don’t know in which jail he is being held,” they said.

The family has appealed to the Jammu and Kashmir government to help them release their son from UP jail.

Meanwhile, People’s Democratic Party’s (PDP) chief Mehbooba Mufti in a tweet said, “that crackdown on Kashmiri students both within J&K & outside is reprehensible. Situation in J&K after two years of suppression should’ve been an eye opener for GOI & lead to course correction. BJPs pseudo patriotism disregards the idea of India. Release these students immediately. ” kno