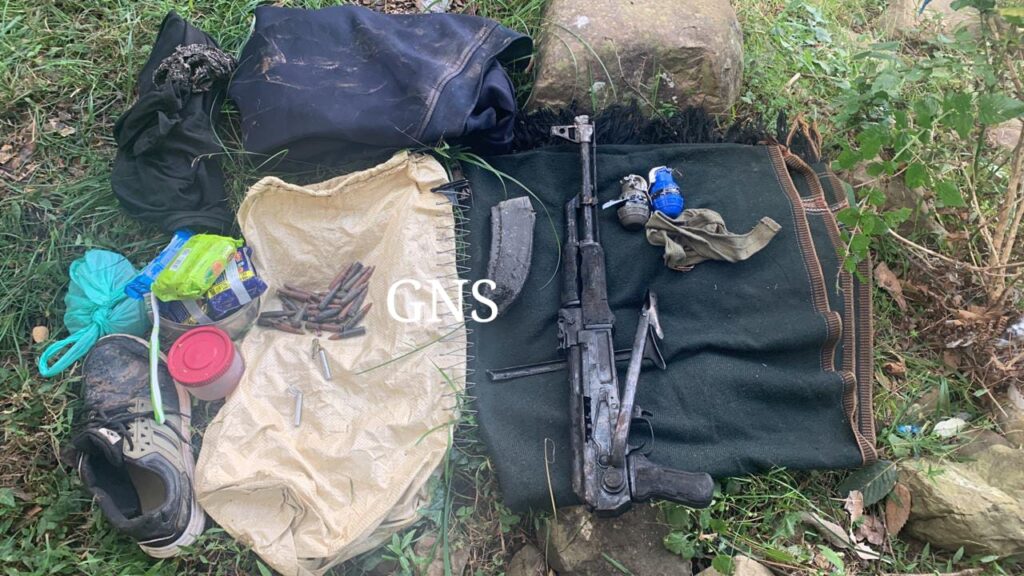 Poonch, Oct 26 : The ongoing Bhata-Dhurian encounter in Poonch district Tuesday entered into 12th straight day even as security forces claimed to have recovered arms and ammunition from the encounter site.

In an official statement,  the police said that some arms and ammunition have been recovered during searches in the encounter area of Bhata-Dhurian in Poonch

The officials said that recoveries were made on the 12th day of the ongoing encounter with no causalities to militants so far. kno