Killings in Kashmir aimed at triggering communal fissure, will foil all such plans: DGP Singh 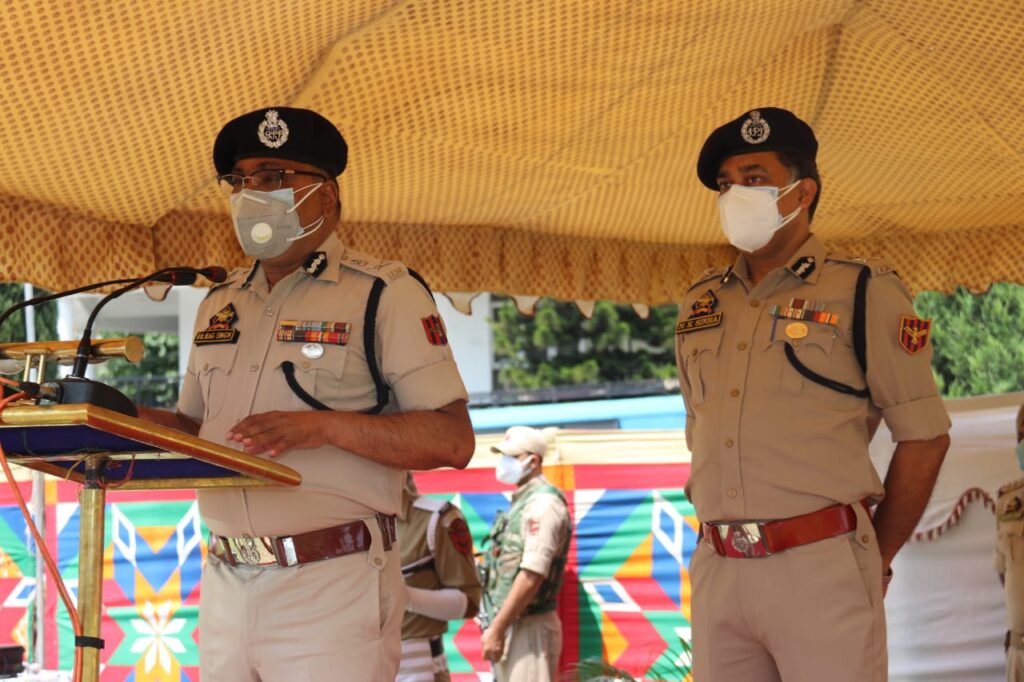 Srinagar: Director General of Police (DGP) Dilbagh Singh Thursday said that killing of civilians and minority community members in J-K was a move to disrupt peace and to trigger a communal fissure in UT ‘but police and government forces will foil all such plans and won’t allow militants to succeed.”

Addressing the police commemoration day function at armed police complex Zewan in Srinagar, the DGP said that some militants while acting on the advice of their mentors across the LoC resorted to disruption of peace by killing civilians and members of minority community. “These selected killings were aimed at triggering communal fissures in Kashmir. Police and other forces acted swiftly to foil the designs of militants and their mentors,” he said. “We will not allow disruption of peace and damage to the communal fabric of J-K at any cost.”

He said killing of civilians was not just to disrupt the peaceful atmosphere but also hit the livelihood of common masses of Kashmir and the tourism as well. “We have given a befitting reply to the enemies of peace and will continue to do that,” the DGP said.

He said that this year so far 370 policemen and other security forces personnel were killed in line of duty across India. The DGP paid rich tributes to all the policemen killed in line of action stating that police are committed to protect the integrity of country and to keep the peace intact in J-K. kdc