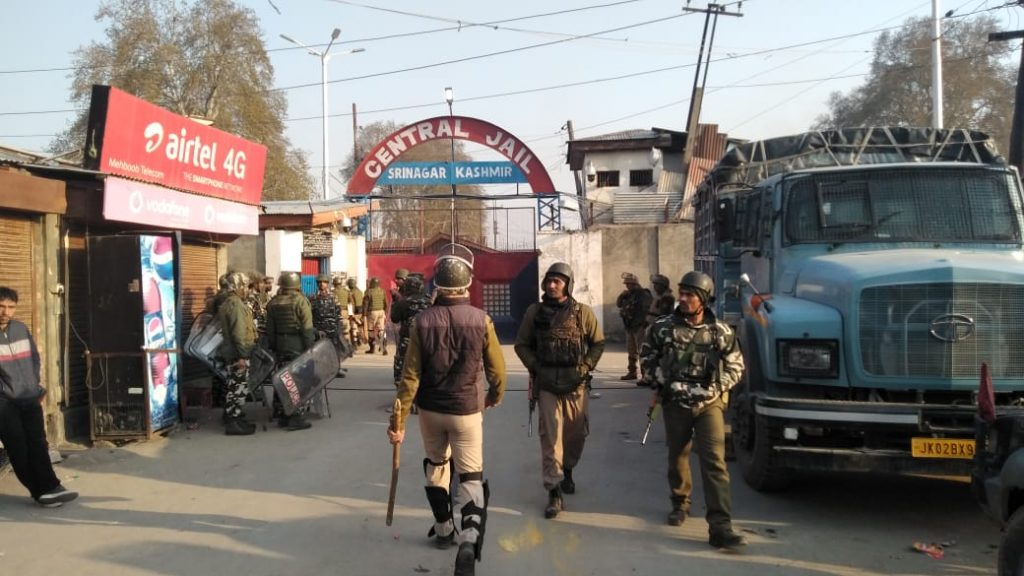 They said all the twenty two detainees were lodged in Central Jail Jammu Kot Bhalwal, District jail Udhampur and district jail Kathua from 2020 to 2021.

An order of Home department from civil Secretariat Srinagar reads that “In exercise of the powers conferred under section 10-B of the Jammu and Kashmir Public Safety Act 1978, the government hereby directs to remove/shift the 22 detainees who have been detained under the provision of Jammu and Kashmir Public Safety Act 1978 from their present places of lodgment to central jailAgra, Uttar Pradesh with immediate effect.”

Official sources further said among 22 shifted detainees nine are from Anantnag, eight from Pulwama, three from Kulgam, one each from Doda and Baramulla.

The reasons have not been given for the move of twenty two PSA detainees which comes after civilian killings are on rise in Kashmir valley. kdc