‘We will live and die with muslims, no question of migration’: Kashmiri Pandit’s 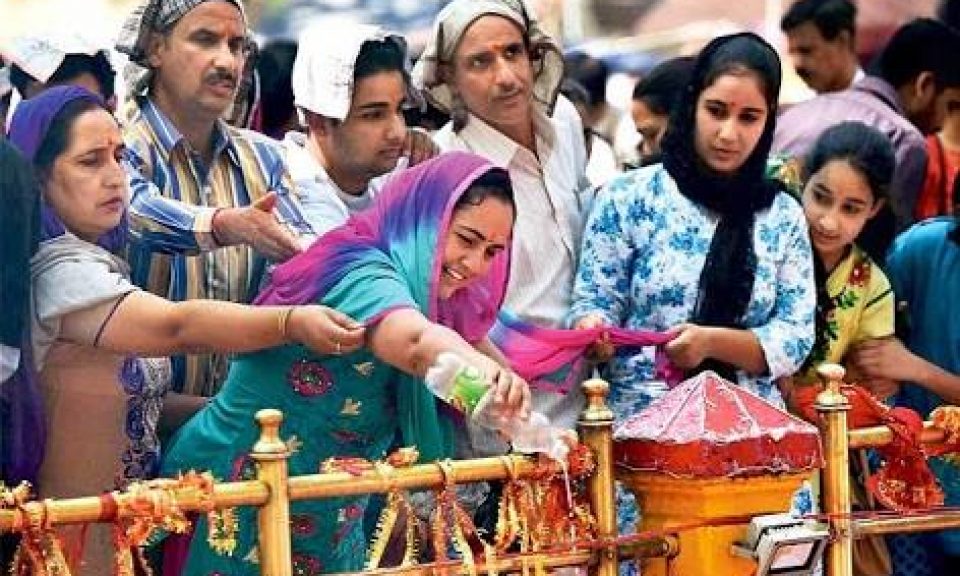 Srinagar: Kashmiri Pandit Sangarsh Samiti (KPSS), a non-migrant Kashmiri Pandit organisation, Thursday said that despite the targeted killings in the Valley, they will not migrate and continue to live with their Muslim brethren the way they have been since 1990.

“The level of fear was high in the past few weeks owing to the targeted killings in Kashmir. The fear has gradually gone down and we are feeling relieved,” KPSS chief Sanjay Tickoo said. Tickoo is one among the KPs who didn’t flee Valley when majority of the members from his community deserted Kashmir in 1990.

He said that his appeal to the majority community to extend support to minority community members, especially KPs living in Kashmir proved a real moral booster. “I saw people making appeals on the loud speakers of masjids, extending support to minorities. That was a really good gesture. In fact, that was the need of the hour as the step helped instil confidence among the minorities, who were otherwise planning to leave Valley,” he said.

Tickoo said that the major reason for the fear among them was the killing of famous chemist Makhan Lal Bindroo, a Kashmiri Pandit, who had also stayed back in Kashmir in 90’s. “Since the majority community made strong appeals and assured us all support, we feel relieved and fear too has gone down,” he said.

Asked how many KP families fled from Kashmir after selected attacks, he said only seven families out of total 808 KP families living in the Valley had temporarily migrated to Jammu. “But the good news is that all seven families are back firstly because of the all-out support from the muslim brothers and secondly due to the exams of their children slated later this month,” Tickoo said.

On whether non-migrant families in Kashmir are planning to leave the valley due to fear, he said: “We will live and die with our muslim brethren, there is no question of migration.”

He said none out of 150 KP families living in Srinagar district alone have fled. “We are safe with the majority community,” the KPSS chief said. kno