Teacher shoots Himself Dead With 12 Bore Rifle In Kishtwar 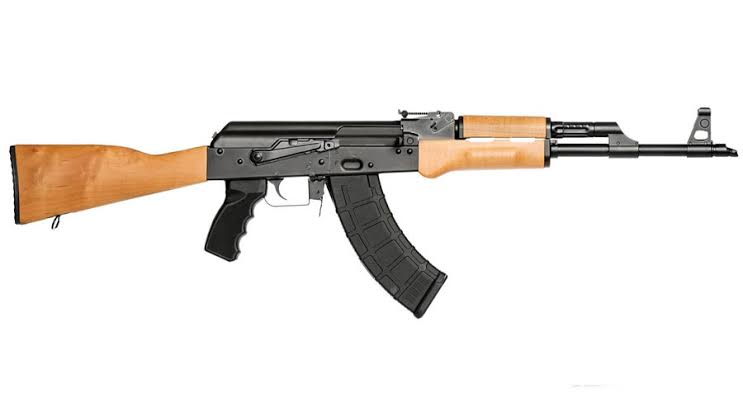 Jammu, Oct 12: A teacher committed suicide by shooting himself dead with 12 bore weapon in Kishtwar district on Tuesday, officials said.

They said that the teacher Majid Muzafar Najar fired from the weapon at his home in Shakti Nagar area of Kishtwar, leading to his on the spot death. A police official said rifle has been seized while an FIR has been registered. “Investigation is going on,” he said.

SSP Kishtwar Shafqat Hussein Bhat confirmed it and said that a case has been registered. gns