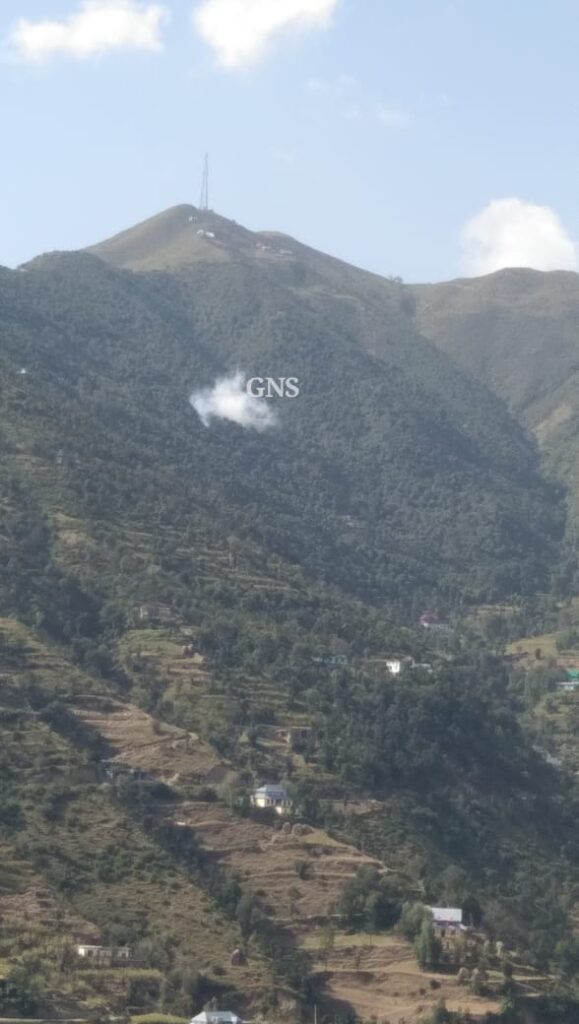 Poonch, Oct 12: A day after a Junior Commissioned Officer and four soldiers of army were killed, a “contact” has been established with militants in Bhangai Village Of Rajouri.

The area is adjacent to Shahdara near the boundary of Poonch-Rajouri districts were the gunfight started on Monday, officials said.

“Contact has been established with the militants,” Defence ministry spokesman based in Jammu Colonel Devender Anandsaid.

“On the night of 10 and 11, a counter (militancy) operation was launched by Army and Jammu and Kashmir Police in the area of Shahdara, near the boundary of Poonch-Rajouri districts in J&K. During conduct of the operation, militants brought down heavy volume of fire on to Army troops, leading to fatal injuries to one JCO and four soldiers,” the defence ministry spokesman said.