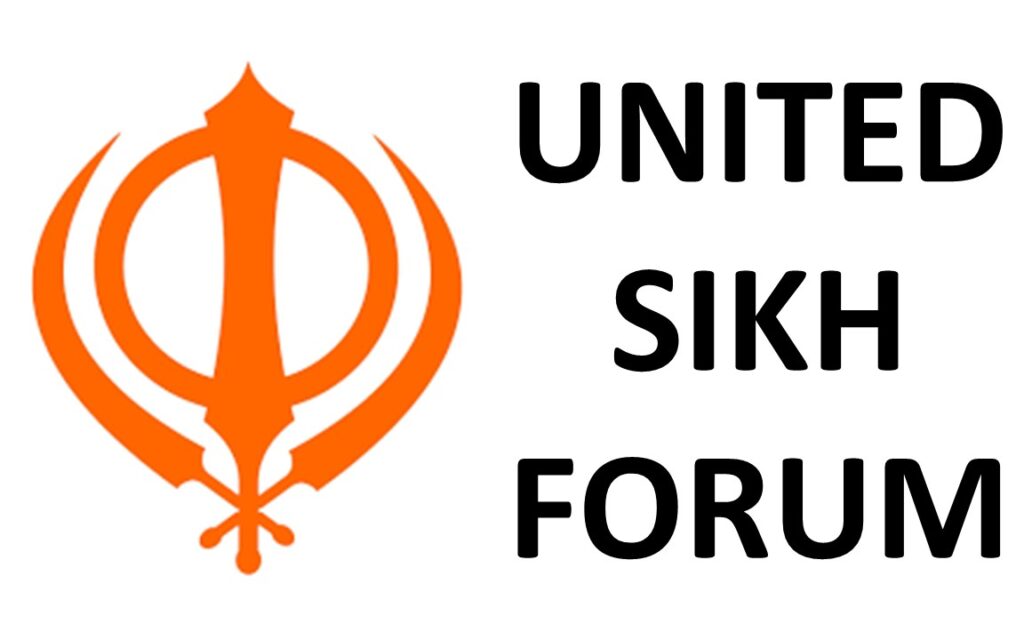 Srinagar, Oct 09: The United Sikh Forum (USF) Saturday condemning the killing of two school teachers said that no sikh would leave Kashmir and appealed to all the communities to get united at the time of crises.

President of United Sikh Forum (USF) Manmeet Singh said that no sikh is leaving Kashmir as the land belongs to both Kashmiri Sikhs and Muslims.

“We have to get united to fight against these elements who are trying to create a gap in between communities,” Singh said

Singh said to protect Kashmiri brotherhood Movlana’s and Mufti’s from muslim community and leaders from sikh community should get united and come forward to deal with such elements who are trying to create a wedge between the two communities.

“I have read the Quran and other religious books and no religion teaches to kill a human being. If someone has to fight for his right of freedom he has to fight one-on- one not by killing innocents,” he said.