‘Bullets also hit two vehicles, no loss of life, injury to anyone reported’ 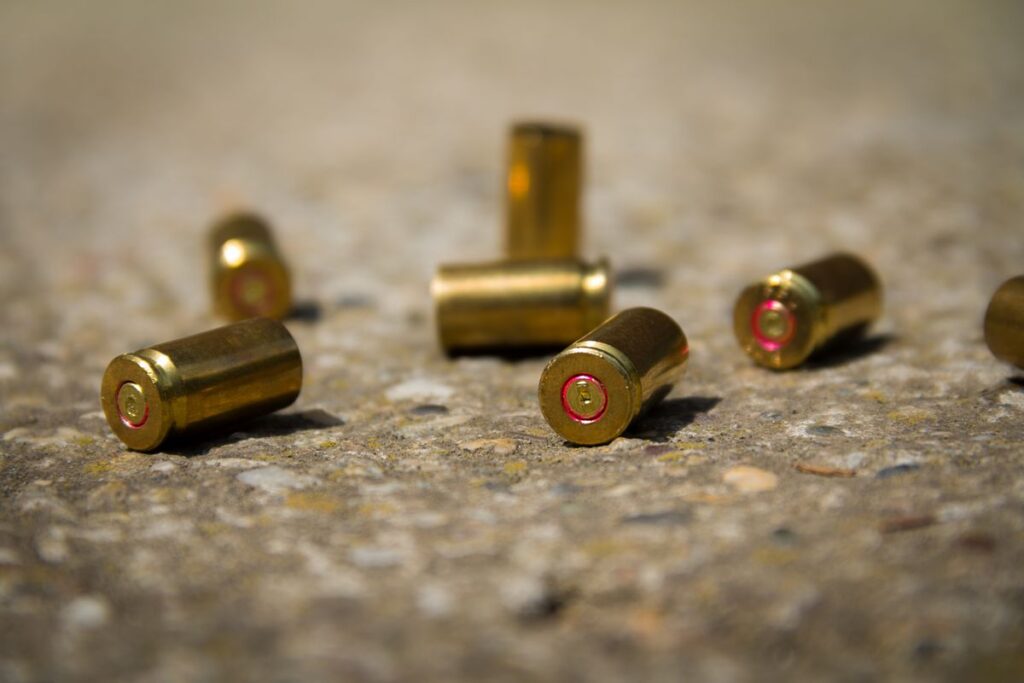 Srinagar, Oct 09: Jammu and Kashmir police Saturday said that the stray bullets from the encounter site in Srinagar hit the vehicle and official residence of Commissioner Secretary GAD. Police said there was no loss of life or any injury in the incident.

A militant was killed at Natipora in a brief encounter last evening while another encounter broke out in Methan area of the Srinagar district late last night.

“A vehicle and window of the house were hit by bullets. There was no loss of life or any injury to anyone,” the official said.

Meanwhile, Kashmir zone police tweeted: “A fake news is being circulated about an attack on the house of a doctor in Srinagar. Few stray bullets from Natipora encounter had hit two vehicles and windows of two houses in the locality last night.”. Kno