Civilian shot dead by CRPF in Anantnag: Mehbooba asks if any action ‘will be taken against the trigger happy personnel’

Sanity Must Prevail: Omar, Sajad After Father Of 2 Minor Girls Killed In CRPF Firing In Anantnag 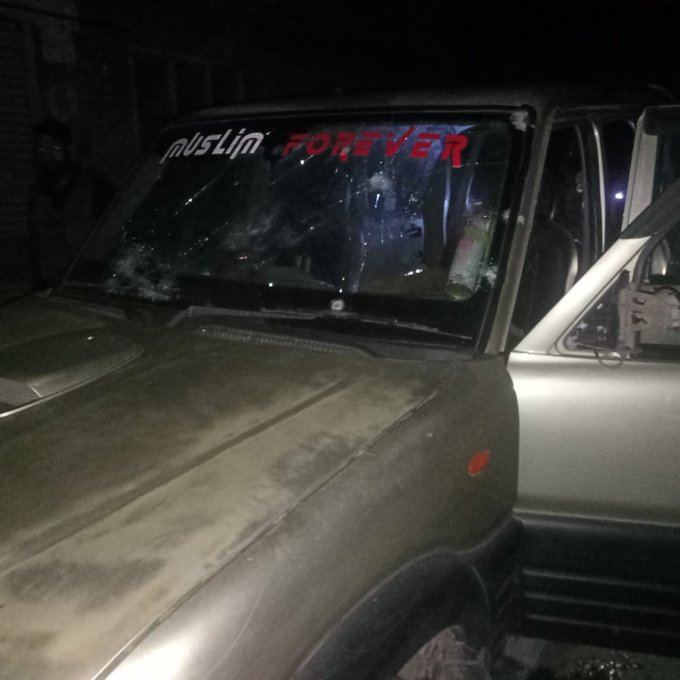 Srinagar: PDP chief and former Chief Minister Mehbooba Mufti called it a “knee-jerk” reaction and asked if “any action will be taken against the trigger happy personnel.”

Reacting to the killing, Mehbooba Mufti took to twitter: “This appears to be the start of a knee jerk reaction to what has transpired during last two days.

Disproportionate force has been used by CRPF which has resulted in this innocent civilian’s death. Will there be any action against the trigger happy personnel?”

The killing comes amid spate of civilian killings in last few days in Kashmir Valley.

“Yasir Ali killed by security forces at a check point in South Kashmir last night. A heightened state of alert cannot be a reason to open fire like this. Senior officers of the security forces need to ensure calmer heads prevail & nothing happens to worsen the situation,” Omar Abdullah said in a tweet.

“While condemning this tragic killing, I send my condolences to the family of Yasir. Allah marhoom ko magfirat farmaye, Ameen.”

PC chief and former minister in erstwhile state government on BJP quota, Sajad Lone said in a tweet: “In what seems to have tell tale signs of Excessive use of force by security forces— one person has been killed. Ominous signs. Hope sanity prevails.”

While police is yet to officially identify the deceased, initially reports identified him a Yasir Ali but more authoritative identification suggests that slain was a tribal man—Parvaiz Ahmed son of Noor Din of Rajkang Block Larnoo in Kokarnag tehsil of Anantnag. The 28-year-old tribal man is said to be father of two minor daughters.

Police in a tweet late last evening said that CRPF personnel fired in “self defence” but did not reveal if any fire was opened at them at a Naka near Monghal Bridge.

“A Naka was established by 40Bn CRPF at Monghal Bridge. A suspected vehicle without number was signalled to stop by the Naka party, however, it rushed towards the Naka party. It was then challenged by the on duty troops,” police said, adding, “Troops fired upon in self defence in which one person died. But the driver of the vehicle managed to escape from the spot. Identification & credentials of the deceased person is being verified. Investigation is going on.”