Soldier detained at Sgr airport after live round recovered 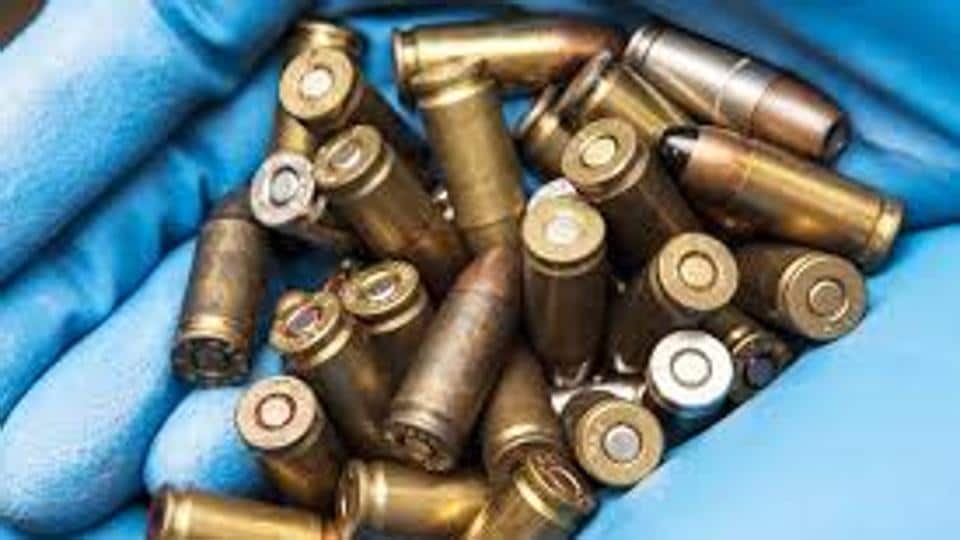 Srinagar: A soldier was detained at the Srinagar International Airport on Thursday after airport security recovered a live round from his baggage.

Official sources told that during screening at the drop gate of the Srinagar International Airport, one live round of INSAS rifle was recovered from the baggage of a soldier, who was immediately detained for questioning.

“The soldier has been identified as HC Sham Lal Son of Channi Lal, resident of Akhnoor, Jammu who is currently posted at 79 Brigade Baramulla,” officials said. kno