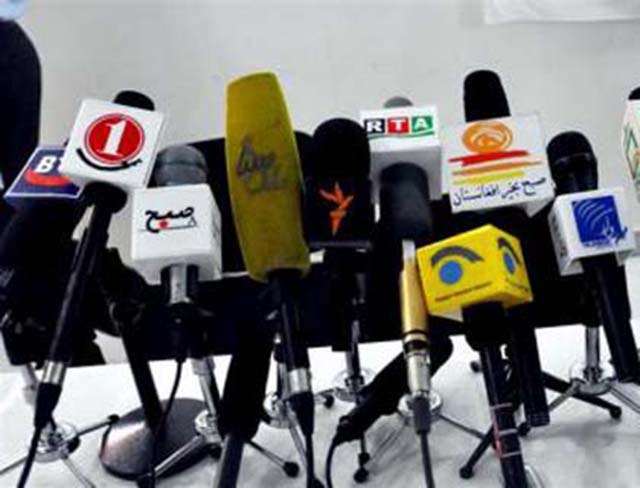 Budgam, Oct 05: The Directorate of Information in Central Kashmir’s Budgam district has decided to restrict the number of journalists for covering the functions of union ministers and other VVIPs to maintain discipline during the official events.

The move has, however, evoked sharp criticism from the journalists working in the district who termed it as “biased decision.”

District Information Officer Budgam Tajamul Yousuf said that there is no ban on covering official functions for journalists but yes “we are going to restrict the number of journalists by regulating the entry of journalists. Recently, some journalists tried to sabotage the program of union minister Anurag Thakur by asking him totally irrelevant question while LG’s advisor Farooq Khan was seen lining up the journalists who were resorting to tally indiscipline.”

Abid Hussain, who works for ETV Bharat, for Central Kashmir said: “As a journalist we are supposed to ask the questions but if we are stopped then how will we do our job.  We went to DIO office and he told us verbally that we are not allowed to any such event where union ministers will visit as many of us ask irrelevant questions. We don’t know why we should work for administration.”

Another Budgam based journalist Samiullah who works for News 18 Urdu said that as conveyed by the district IO that some selected media persons will be allowed who will work according to administration. “What a freedom of press,” he said. Samiullah also posted the same text on his twitter handle.

Many other journalists working in Budgam termed the step as a “total attack on freedom of press in the name maintaining discipline.”. kno