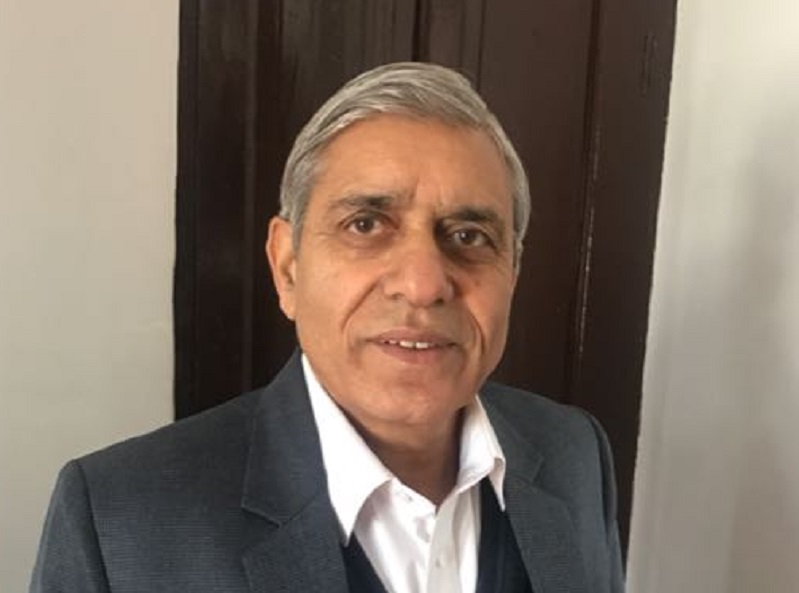 Sources disclosed that Bhat, a two-time lawmaker, will rejoin the party today in presence of its chairman Sajad Gani Lone and top party leaders.

Bhat started his political career from PC under the leadership of late Abdul Gani Lone. He fought 1983 and 1987 election on PC ticket from Bandipora and lost 1987 election, which is widely believed to be rigged, by a narrow margin to National Conference.

After armed conflict broke out in Kashmir in 1989, Bhat distanced himself from politics and started working for different national and international media outlets. He worked as bureau chief of ETV and The Islamic Republic News Agency or IRNA.

In 2003-04, Bhat returned to politics and joined PDP when PC was not part of electoral politics. He fought 2008 assembly election and defeated Usman Majeed.

Even after joining PDP, Bhat maintained close social relation with Lone family over the years. “Bhat is likely to play a pivotal role in decision- making in the PC “they said.

In the DDC elections held in December 2020, Bhat ensured victory of two candidates fielded by him and also helped allies to win seats in Bandipora. kno