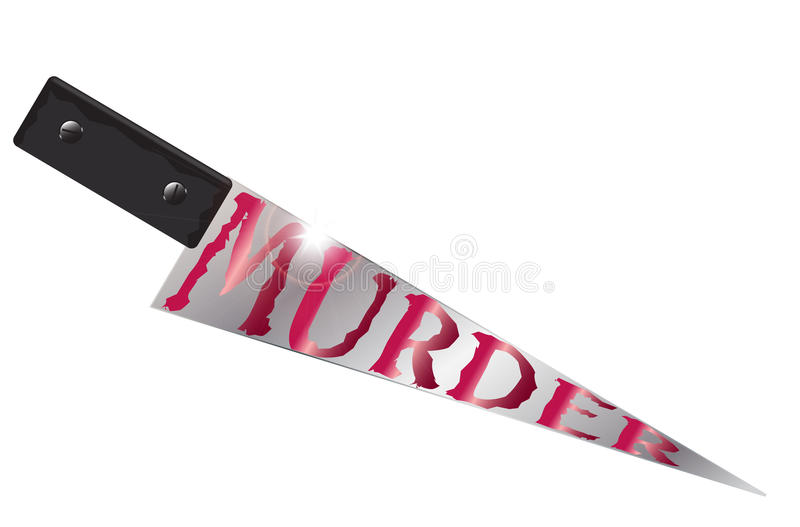 Originally a resident of khudwani Kulgam, police arrested the accused, who is working in SKUAST-K, within hours after the crime, they said.

“On 27 September 2021 Police Station ZaKura received an information that Saleema (50)  wife of Adbul Rehman Dar resident of  khudwani Kulgam at present living in rented house at Gulistan Colony Gulab Bagh Zakura has been strangulated by some unknown persons and locals have shifted the lady to hospital where doctors declared her brought dead,” a police officer said.

On this information, he said, a case (FIR No.104/2021) under section 302 IPC was registered in Police Station ZaKura and investigation set into motion.

“Police team headed by SDPO Showket Ahmad  and SHO Zakura Parvaiz Ahmad under the supervision of SP Hazratbal visited the scene of crime along with FSL team , collected circumstantial and technical evidence, examined eye witnesses and interrogated few suspects thereby leading the investigation team to arrest the accused involved in the heinous crime within hours after crime,” he said, adding, “The accused is identified as Abdul Rehman Dar son of Ghulam Mohd Dar R/O Khudwani Kulgam at present living in a rented house at Gulab Bagh and employed at SKAUST Shuhama.”

The accused , he said, is the husband of the deceased lady and “the motive behind murder was matrimonial dispute”. “The accused has confessed his involvement in the crime,” he said, adding, “Further investigation in the case is going on. Local people hailed this prompt action by police.”