JE PDD Handwara Dies of Cardiac Arrest While on Duty 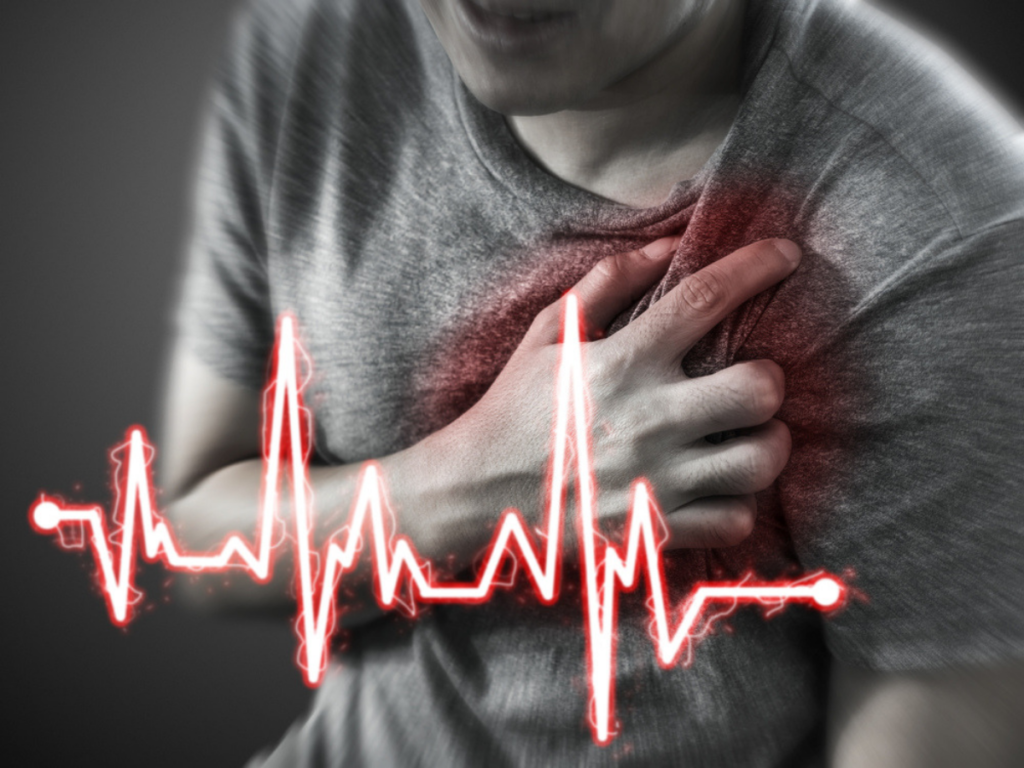 An official said that Er Anil Kumar received a major heart stroke while discharging his duties at his office in Chotipora Handwara. The official was immediately evacuated to District Hospital Handwara by his sub-ordinates, however the doctors there declared him as brought dead on arrival.

Meanwhile a PDD official at Handwara division has also confirmed about the death of Kumar. gns