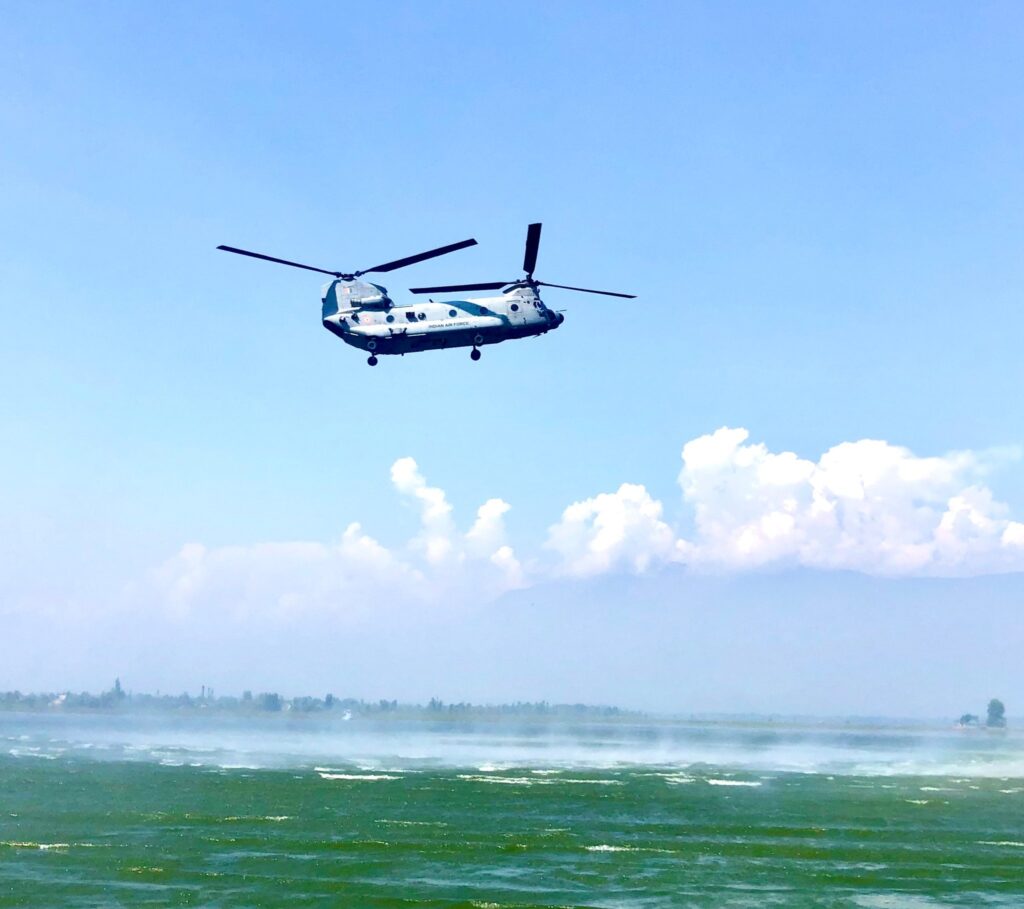 The event, as per a statement was organised in collaboration with J&K government and was witnessed from the Sher-e-Kashmir International Conference Centre.

The statement reads that Lieutenant Governor, Manoj Sinha was the chief guest at this event. “Air Officer Commanding-in-Chief HQ Western Air Command Air Marshal BR Krishna, was the senior most IAF Officer and the Chief host,” it reads.

It reads that the air display was especially tailored for the young audience. “The show commenced with the para motor and para hang glider displays, followed by the MiG 21 Bisons flying by in a triangular 3 Aircraft formation. IAF skydiving team Akashganga enthralled the audience jumping from a Mi 17 helicopter over the iconic Dal Lake. This was followed by the Su 30 MKI showcasing its maneuverability with a Low Level Aerobatic Display.”

It reads that the star attraction of the event was the ‘Suryakiran Aerobatic Display Team’ or SKAT, also known as ‘Ambassadors of IAF’. “The team has the distinction of being one amongst few nine aircraft formation teams in the world. Flying the highly versatile Hawks manufactured by Hindustan Aeronautics Limited, SKAT set hearts racing with their synchronized aerial ballet in the sky. Maneuvers by Chinook heavy lift helicopter culminated the air show. Symphony orchestra of IAF added glitter to the event.” 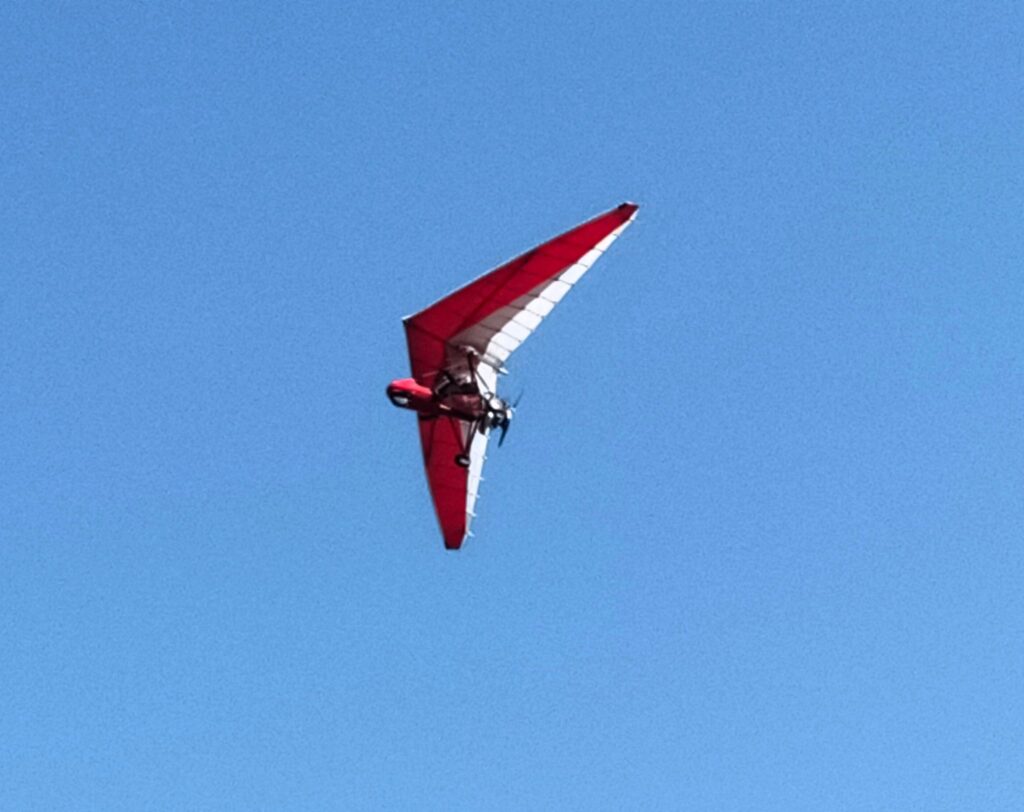 It reads that with the event, coined as ‘Give Wings to Your Dreams’ Air Show, IAF hopes to enthuse and inspire the youth, whilst reiterating its commitment towards nation building.

“A photo exhibition at the venue highlighted the history of IAF, while interactive quizzes were organized at the venue to promote awareness on career opportunities in IAF. One of the biggest takeaways from the event was its outreach. The show witnessed a footfall of 10000 people including 5000 students from local schools,” reads the statement.