Man arrested for killing his brother-in-law in Poonch: Police 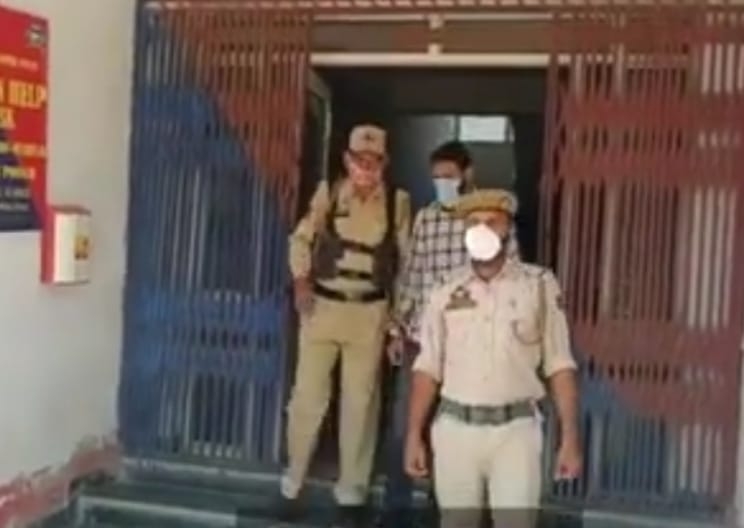 Poonch, Sep 25: The Jammu and Kashmir police on Saturday said that it has solved a murder case by arresting a man for killing his brother-in-law in Mendhar sub-division of Poonch district.

Sub-Divisional Police Officer Mendhar, Zaheer Jafri said that on June 8 Mohammad Sharik of Gohlad was found dead in a water pond after which his body was removed and legal formalities as per 174 CrPC were initiated.

He said that during the course of investigation, victim’s parents also approached the police and shared the apprehension of murder.

He said that some vital clues were also developed.

He added that the accused has been arrested and a case of murder has been registered in Mendhar police station. kno