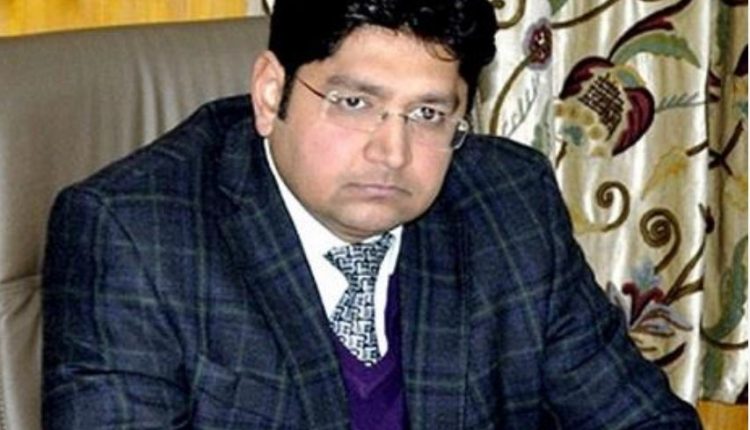 Some of these accounts which are operational are @Raghavlanger(twitter), Dr Raghav Langer (facebook) respectively.

The Div Com has appealed to the general public not to pay attention and not to fall prey to any of the tactics adopted by these fake account holders as none of them belongs to him.

Dr Langer has also directed the cyber police to take appropriate action against the creator of these fake accounts.