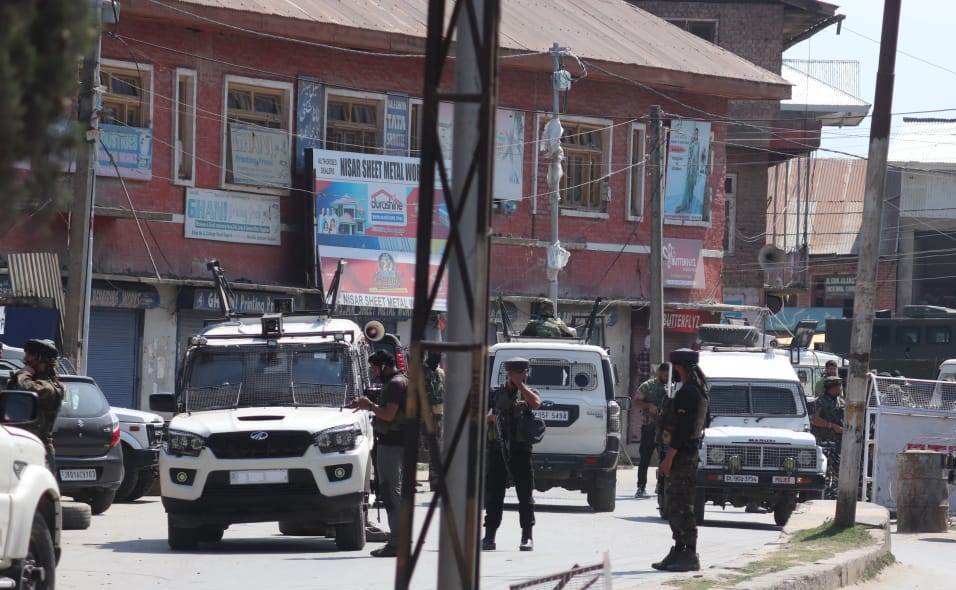 Srinagar, Sept 18: Police on Saturday said that militants seem to have fled after dropping their weapons following a brief firing in Noor Bagh area of Central Kashmir’s Srinagar district on Saturday.

“A small team of police while laying cordon were fired upon by militants. Seem they escaped after dropping their weapons,” a senior police officer to GNS. He said one pistol and one AK 47 has been recovered.

However, the officer said Police and reinforcement of CRPF have laid a cordon and searches are going on. gns