IAF to conduct air show over Dal Lake on Sep 26 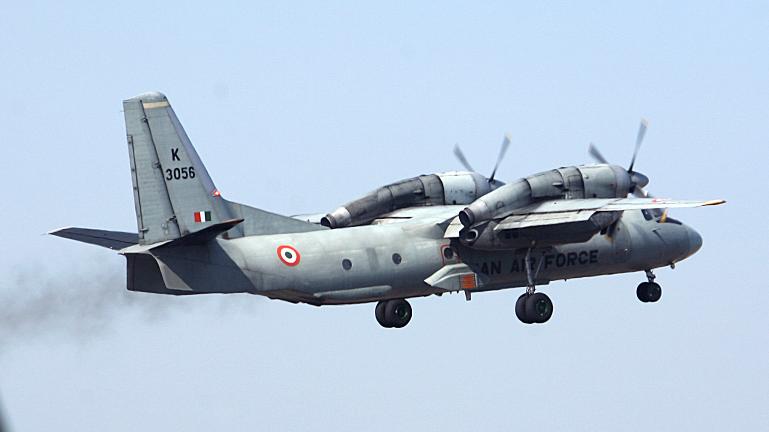 Srinagar, Sep 16: Highlighting the career opportunities in the aviation industry and to attract the youth to join air force, the Indian Air Force (AIF) is conducting an air show above the famous Dal Lake in Srinagar on September 26 themed ‘Give Wings to your Dreams’.

The air show will be part of the ‘Azadi Ka Amrut Mahotsav’ celebrations, said an official.

“Aviation sector has good scope for the youth in the valley, and they can either join airforce or can opt commercial flight services. Various stalls will be set for counselling and interaction for aspiring students who wish to join the aviation industry,” he said.

He further said the event will also help in boosting the Tourism in the valley, and on the next day of the event, on 27 Sep the world will be celebrating the world tourism day.

The event is scheduled to be held on September 26, and will be attended by school and college students.

The show was announced following a meeting chaired by Divisional Commissioner, Kashmir, Pandurang K Pole in which several principals and heads of educational institutions and other officials were invited. kno