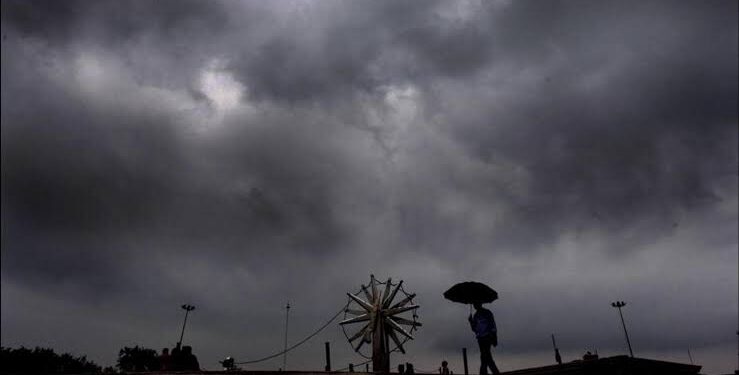 Srinagar, Sept 12: Bodies of four members of a family were found and at least one member is still missing following a cloudburst in Rafiabad area of north Kashmir’s Baramulla district, officials said on Sunday.

Police sources said that calamity struck the hilly area of Hamam Marcoot and hit the Bakerwal (nomad) family comprising at least five members even as numbers could vary and possibility of higher figure has not been ruled out.

Soon a police party headed by local SHO rushed to the spot along with members of SDRF, they said. So far four bodies have been found.

They have been identified as Shahnaza Begum (30) wife of Mohammad Farooq Khari, daughter Nazia Akhtar (14), son Arif Hussain (5) and Tariq Ahmad Khari (8), all residents of Nowshera Rajouri. At least one more member of family is still missing. Further details are awaited.

Meanwhile a bridge at Chanam village in Dangiwacha was also damaged by the heavy flood water, they said. gns