Bhupendra Patel to be next CM of Gujarat; Swearing in tomorrow 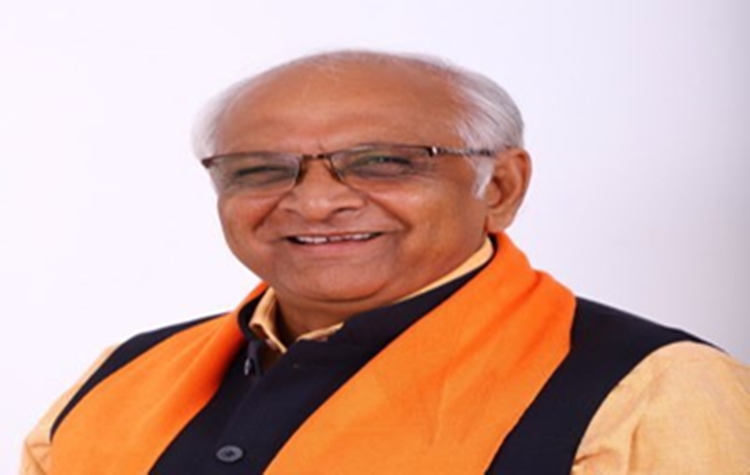 Chief Minister elect Bhupendra Patel met Governor Acharya Devvrat at Rajbhavan in Gandhinagar this evening and handed over a letter of his election as the leader of state legislature party, as per reports.

State BJP President C.R. Patil told media persons that the swearing in ceremony of the new Chief Minister will be held tomorrow.

However, the swearing in of Council of Ministers is likely to be held later on, said reports.

“The new council of ministers will be declared in a couple of days after consultation with the party organisation.”

On its first, reports said, MLA Bhupendra Patel had won Ghatlodia Assembly seat with the record margin of 1 lakh 17 thousand votes, the highest during the 2017 state assembly elections, reports said.

Coming from a very common background, Patel had also served as the Chairman of AUDA- Ahmedabad Urban Development Authority and the Standing Committee Chairman of Ahmedabad Municipal Corporation. (airnews)