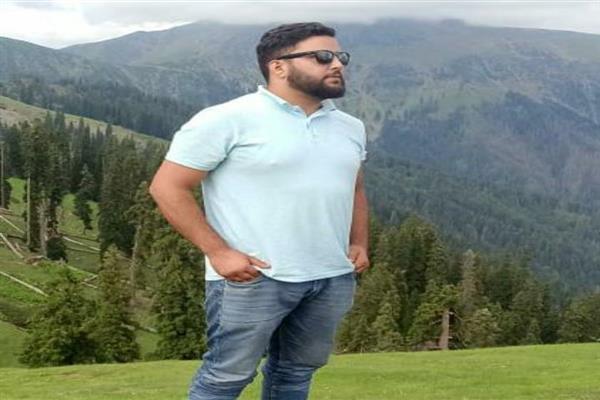 Bandipora, September 11: A youth died of a cardiac arrest in Nebripora area of North Kashmir’s Bandipora district on Saturday.

An official said that the youth identified as Ishfaq Ahmad Mir (25) son of Mushtaq Ahmad Mir of Nebripora Bandipora died soon after complaining about sudden severe pain in the chest at his home.

He said that Ishfaq was immediately rushed to District Hospital Bandipora, where doctors declared him dead on arrival. kns