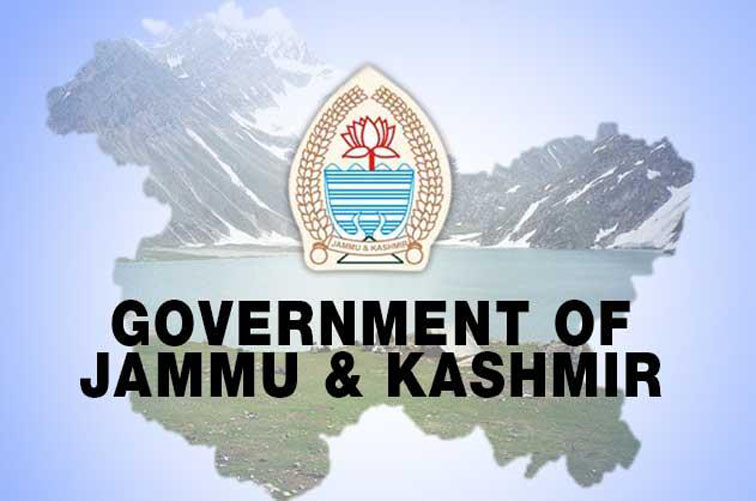 Srinagar, Sep 08: In a strong message to officials in Kashmir valley to “desist” from undermining elected representatives of Panchayati Raj institutions and urban local bodies, the administration of J&K Union Territory on Thursday made it clear to them that it is their mandate to prepare development plans and get them executed.

The government directive clearly states that PRI representatives have legitimate authority to represent public in any forum.

“Whereas, the PRls/municipal corporators / ward members have been elected by public through Panchayat/Municipal elections and it is their mandate to prepare plans of development, get it approved and also execute it on ground subject to the provisions of Panchayat Raj Act/Municipal Corporation Act/J&K Municipal Committee Act. As being elected from public, they have legitimate authority /right to represent public at any formal forum including flag public grievances before block/tehsil or district- level officers,” read the circular.

The government has also pointed out that it has come to notice of divisional administration that government functionaries at various levels continue to entertain development -related and allied requests of village committees, Masjid/Mandir/Gurdrwara committees, mohalla committees and various self-styed unregistered associations in a manner which amounts to undermine the PRI Institutions/SMC & Municipal Committees, its representatives and processes.

The directive has been issued at a time when PRI and local bodies representatives in different areas of Kashmir are complaining that they are being side-lined in development process.

Even some elected PRI representatives in north Kashmir’s Kupwara district said that some officers are entertaining and accepting demands made by office- bearers of some self- styled Panchayat associations and forums.

“Why are we being sidelined? Whom these associations represent? They represent none. We appeal divisional commissioner Kashmir to look into how genuine representatives are being ignored while office bearers of these self-styled Panchayat associations are calling shots in development affairs here,” they appealed.

In the circular, the administration has asked the officials to accept the representations/demands from registered associations/bodies to the extent to their objectives as may be incorporated in their bylaws.

“In all cases, efforts should be made to advise all such delegations/associations to bring with them the concerned PRI representative along,” read the circular. kno