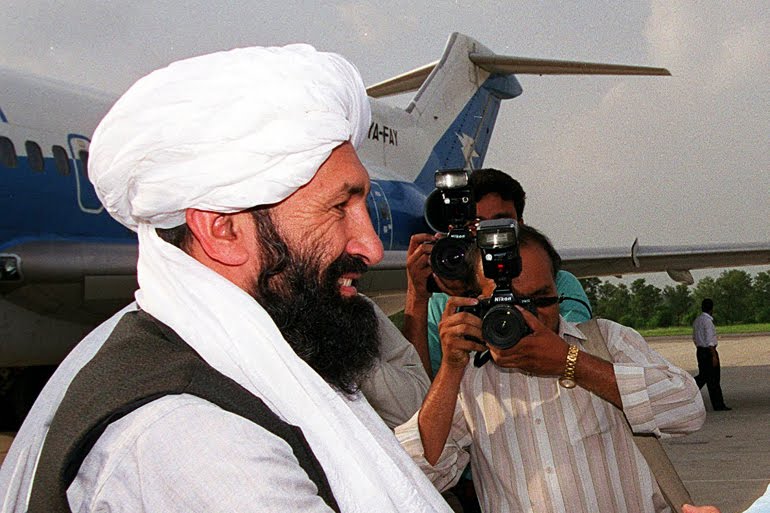 Kabul: After over two weeks of a power vacuum in the country, the Taliban on Tuesday evening announced a caretaker cabinet, the Tolonews reported.

In the new cabinet, Mullah Hassan Akhund has been appointed as the head of state (prime minister), Mullah Baradar and Mawlawi Hannafi as his deputies.

The Taliban’s religious leader, Mullah Hibatullah Akhundzada, hours after the announcement of the new cabinet, issued a statement saying the new cabinet will start its work immediately.

“As a caretaker and committed cabinet has been announced by the authorities of the Islamic Emirate to control and run the affairs of the country which will start functioning at the earliest, I assure all the countrymen that the figures will work hard towards upholding Islamic rules and Sharia law in the country, protecting the country’s highest interests, securing Afghanistan’s borders, and to ensuring lasting peace, prosperity and development.”

“The Islamic Emirate will take serious and effective steps towards protecting human rights, the rights of minorities as well as the rights of the underprivileged groups within the framework of the demands of the sacred religion of Islam,” reads the statement.

The new caretaker cabinet consists of the following people:

• Acting Director of the Administrative Office of the President: Ahmad Jan Ahmady