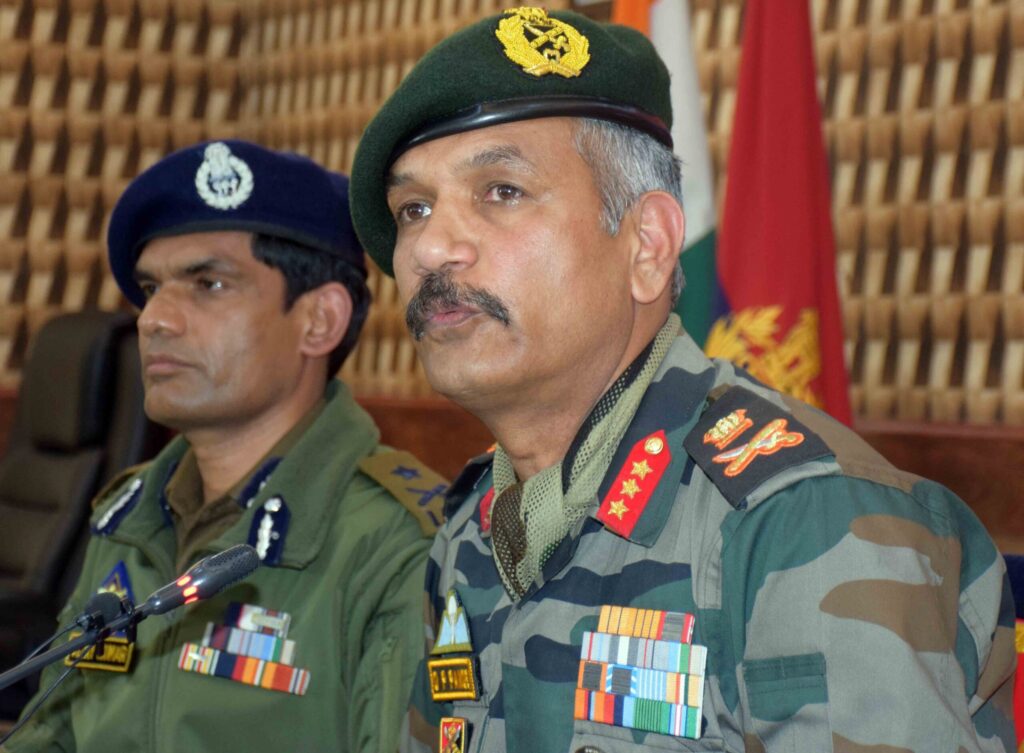 Confirming the interaction, IGP Kashmir said that he and General Officer Commanding 15 Corps officers made appeal to families to bring their children back into mainstream. “We told them that the security establishment shall provide all types of assistances,” he added.

The “interaction” with the families of the militants was held on the sidelines of sports function— first South Kashmir sports festival at Batpura Stadium—which was attended besides the GoC 15 corps and the IGP Kashmir by General Officer Commanding of Victor Force, Major General Rashim Bali. gns